Android 7.1 Beta Has Started Rolling out to Select Nexus Devices 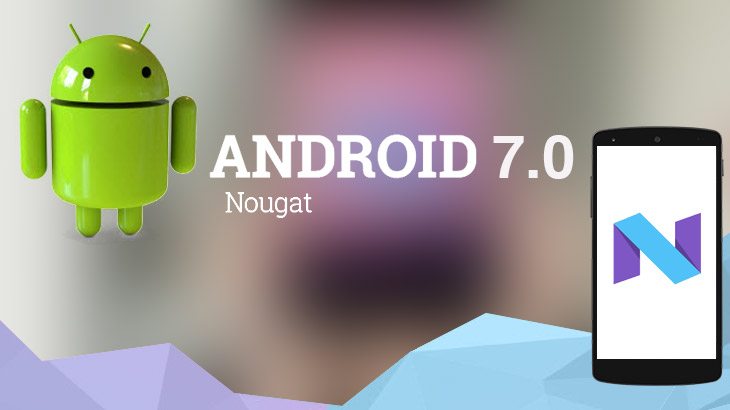 Google is finally pushing out Android 7.1 Beta for the Nexus 5X, Nexus 6P, Nexus 9 and Pixel C. This is a beta version of Android 7.1 and is currently limited to those who have the devices listed above and are part of the beta program

This is a minor update that brings some needed features to Android. One such feature is ‘Night Light’ mode that adds blue light filter to the display making it comfortable to use your phone at night or for longer hours. We have seen this feature on a number of smartphones with Custom Overlays including the Oppo F1s that we reviewed earlier this week. With that said, it’s a good thing to see the feature natively bundled in Android.

Besides the ‘Night Light’ Mode, this update is also brining support for fingerprint gestures that will allow you to open the notifications bar with just a swipe. For those who were expecting some Google Pixel and Pixel XL features such as Google Assistant, we have to wait a bit longer as this update is not bringing them.

If you have any of the devices mentioned above, make sure you sign up for the Android Beta Program to be among the first ones to get this update. Google is dubbing this Developer Preview 2 and this means that you should get it if you are not afraid of dealing with bugs and unstable software.

For those who want the stable version, you will have to wait till December as that is when Google will be pushing it out.  How soon you get it will depend on your manufacturer, Nexus owners will be among the first ones with the rest following thereafter.

Also Read: Google to Cease Support for Android Gingerbread and Honeycomb in Early 2017