Infinix Is Set to Launch its 2016 flagship smartphone, the Zero 4 and Zero 4 Plus, in Kenya Very Soon 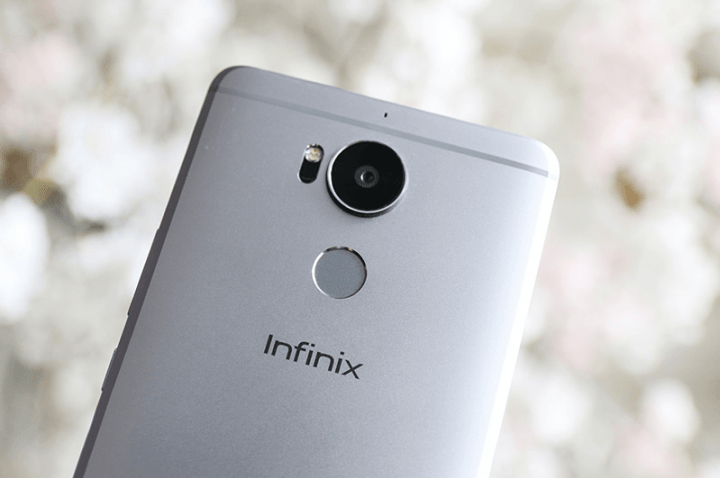 A few months ago, we told you that Infinix will be launching its flagship smartphone, the Zero 4, before the end of the year. We told you that the phone was to come with a dual camera setup but it looks like we were wrong about that.

That aside, we are getting information that the company will be launching the Zero 4 very soon, later this month or early December. A little birdy told me the phone will be launched during Jumia’s Black Friday campaign that ends on November 25th, this has not been confirmed as the launch date so don’t take my word for it just yet until we get official confirmation from Infinix.

This year, Infinix will be bringing two models of its flagship smartphone, the standard zero 4 and the Zero 4 Plus. I have had a chance to see both these devices and they look really good. The standard Zero 4 has the same feel as the Infinix Hot S with a full metal frame that gives it a premium feel.  This model has a 5.5-inch display with a Full HD resolution.

Powering the Zero 4 will be a MediaTek processor (Octa-Core) but we are not sure about the model just yet. The phone will have 3GB of RAM and will come with Android 6.0 Marshmallow with XOS on top, Infinix says that it is still testing Android Nougat and is not yet ready to release devices with the OS. I just hope that the Zero 4 and Zero 4 Plus get the update very soon.

As for the camera, the standard Infinix Zero 4 will have a 16MP unit at the back and an 8MP front facing one, the back camera will have Optical Image Stabilization. Having seen the Zero 4 model, I noticed the camera protrudes slightly and this can be a deal breaker for some people.

As for the battery, some sources say it will be a 3200 mAh unit and others have told me it is 3500mAh, we will know more when the phone is launched. Infinix is pricing this phone competitively and I have been told that it will be below Ksh 20,000, quite impressive.

The Infinix Zero 4 Plus

On the other hand, the Infinix Zero 4 Plus will have a bigger 6 inch display just like the one on the Infinix Note 3. The phone will be powered by a Deca Core processor from MediaTek with 4GB of RAM and 64GB of internal storage space. It will also come with Android 6.0 Marshmallow with XOS Chameleon on top.

Both the Zero 4 and Zero 4 Plus will have fingerprint sensors at the back and their cameras tend to protrude slightly from the models I have seen. The standard Zero 4 is the one that impressed me so far, it is compact and just looks awesome.