Lenovo unveils the P2 and A Plus smartphones at IFA 2016 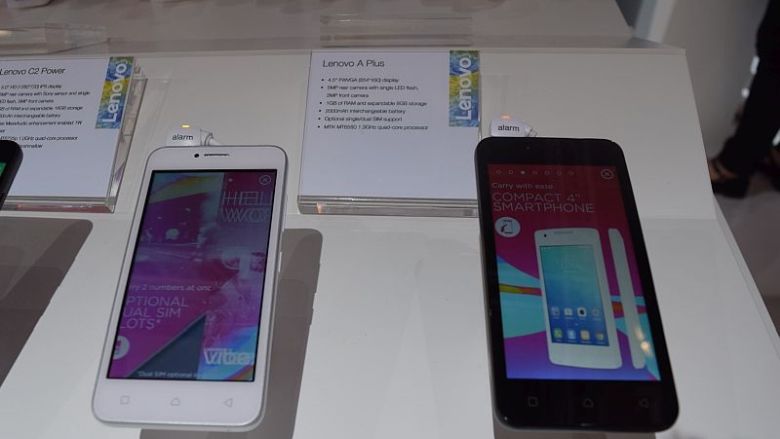 With almost every other smartphone manufacturer making so much noise about each device they unveiled at IFA 2016, Lenovo decided to take another route when it launched its P2 and A Plus smartphones. These smartphones did not get the usual hype as the company decided to quietly unveil them at the event.

It is not clear why Lenovo decided to take this route and it clearly doesn’t help them with publicity and customer awareness. With this soft launch, my guess is that the company has another event planned in the next few weeks to officially launch this phone to the world.

One interesting thing about these devices is that they do not have the ‘Vibe’ branding. It is not clear why the company decided to do so but hopefully we will know that very soon. 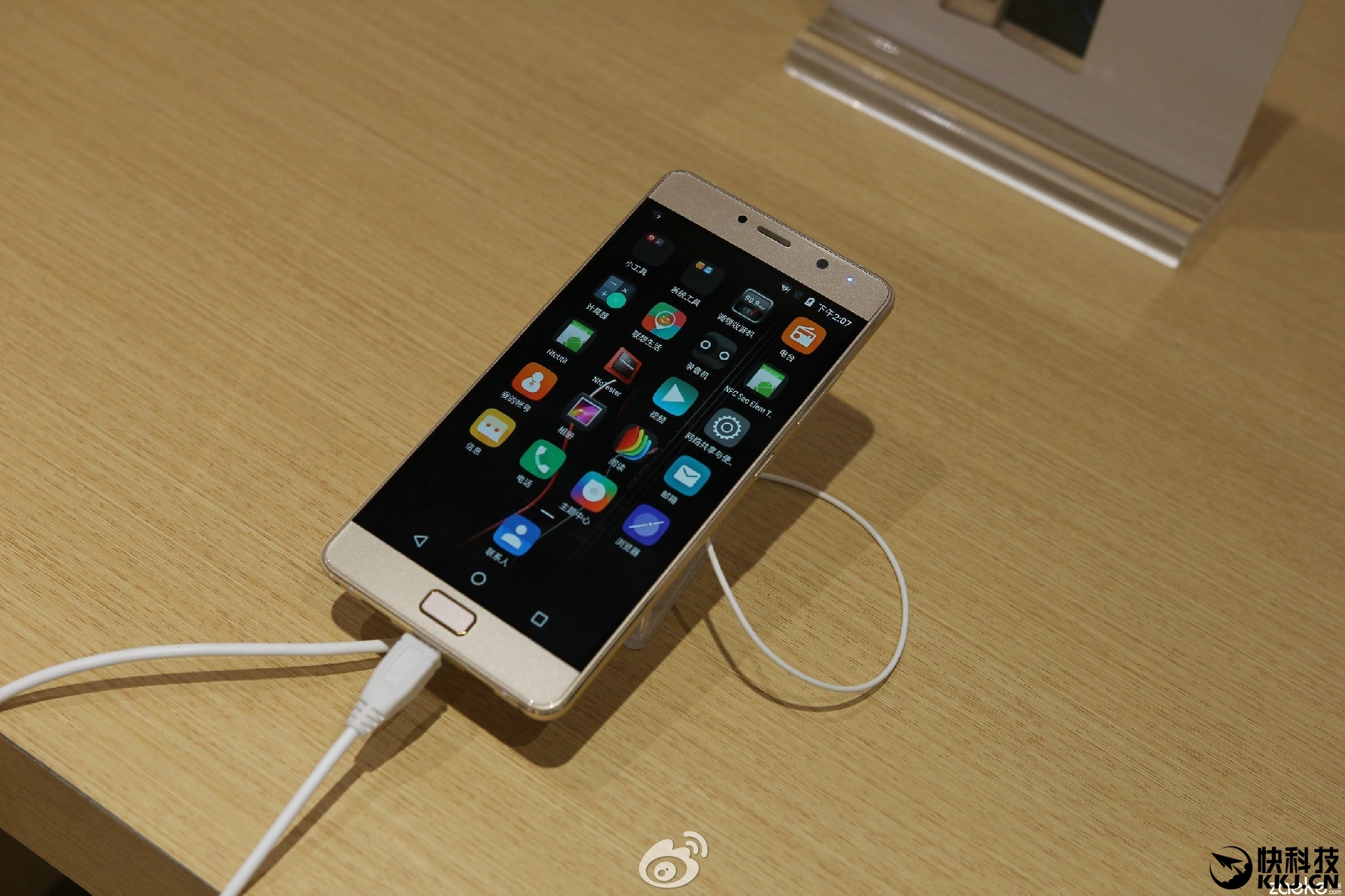 For the camera, the Lenovo P2 has a 13MP unit at the back and a 5MP front facing one. Also at the back is where you will get the fingerprint sensor for extra security. This phone comes with a massive 5100 mAh battery that will definitely be one of its selling points.

The Lenovo A Plus

The Lenovo A Plus on the other hand comes with a 4.5 inch display with a resolution of 854 x 480 pixels. It is powered by the MediaTek MT6580 processor (quad core) paired with 1GB of RAM with 8GB of internal storage space that can be expanded using a microSD card. This clearly shows you that this is an entry level device and is probably why the company decided to launch it quietly.