Global Smartwatch Shipments Drop by 32% And Apple Is to Blame 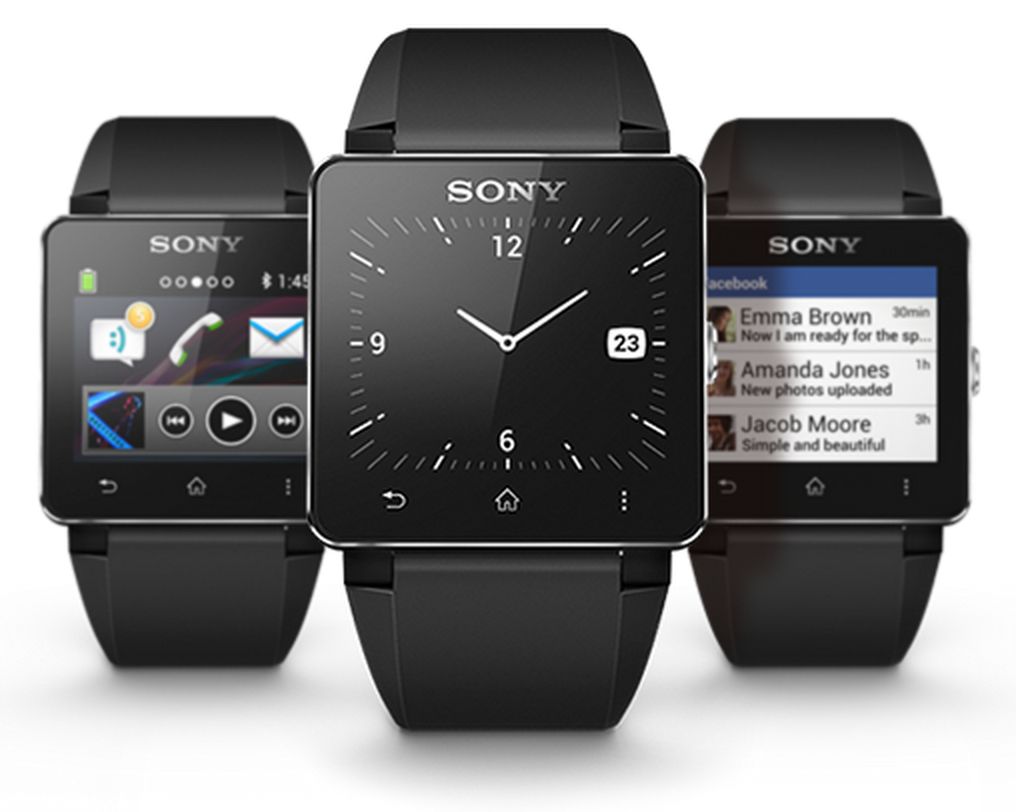 When smartwatches came into the market a few years ago, we all thought that we would see them on every wrist in less than a year. This did not happen and even though they have been around for a while, not many people own them probably because they are expensive or they just don’t add any value to their lives.

Out of the 3.5 million smartwatches shipped last quarter, Apple had the biggest share as it shipped 1.6 million units. Even with this number, Apple was responsible for the drop in the overall units shipped compared to the same period last year. Apple was actually the only vendor in the top 5 that saw its shipments drop.

Even though Apple saw its shipments drop, it is still a dominant player in the smartwatch space. This is impressive considering the fact that the company still has the original Apple Watch on the market. This smartwatch was launched back in April 2015, over 14 months ago. The second Apple watch may be unveiled later this year and with the decline in sales, Apple has to be creative and hope that its customers are still excited about smartwatches.

The other players have not seen their shipments drop as Apple did. Samsung, Lenovo and LG (number two, three and four smartwatch vendors) saw their sales go up compared to the same period last year.

Also Read: HTC Will Not Be Launching Its Smartwatch Next Month, We Will Have to Wait Till September