Instagram’s Active Monthly User Base Reaches The 500 Million Mark, 300 Million of Those Use the App Daily 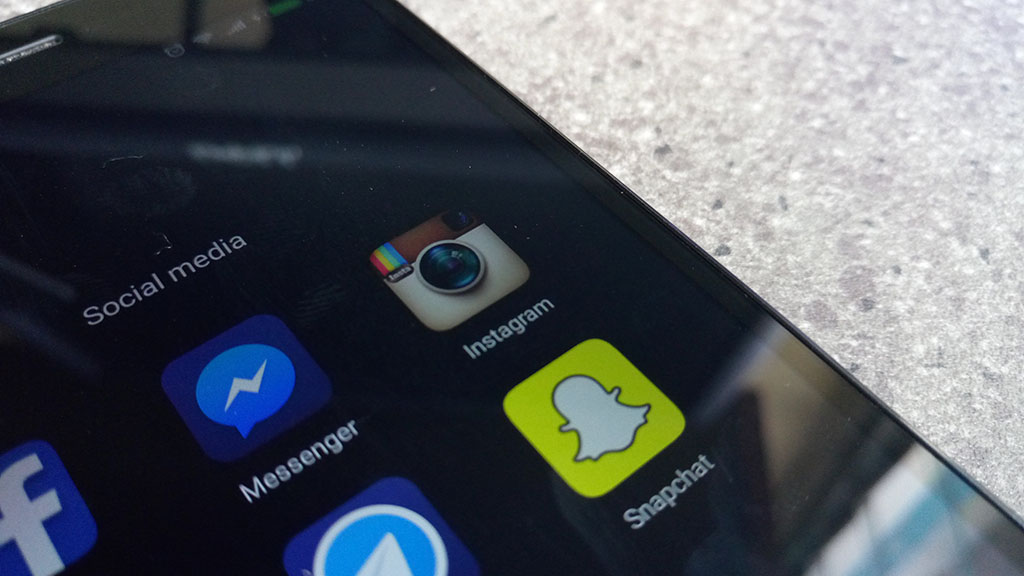 Instagram is one of the fastest growing social networking sites out there and that is why we (TechArena) joined the site a few week ago, you can go and follow us here. The number of people signing up to use Instagram has been on the rise and now stands at 500 million active monthly users. The total number of users who have signed up to use Instagram is way higher and the last time I checked it was at 800 million.  The 500 million active monthly users number was revealed by Instagram yesterday and comes a few weeks after the company revamped its brand with some changes were not received well but Instagram still kept them.

Out of all its users, 300 million people use the photo sharing app every single day. This is a very big number compared to 140 million on Twitter and 150 million on Snapchat. Considering that Twitter had been around for a few years before Instagram launched, you can now see that Twitter isn’t growing as fast as most young people prefer to use Instagram over it.

Reaching 500 million active users per month means that the company has been able to double its user base in just two years. This is impressive and is the kind of data Instagram will be using as it tries to attract advertisers. It shows that people are not just downloading its app, they are actually using it.  When revealing its latest stats, Instagram also revealed that 4 out of 5 of its users are out of the US.

Instagram also revealed that 95 million photos and videos are shared on its app every single day. For granular trends, Instagram shared some interesting statistics and one of them has to do with the “#TBT” Throwback Thursday hashtag which the company says has been used over 325 million times.

Besides the hashtag, Instagram also shared that Morocco and Algeria are hotspots for shoe lovers, who would have thought about that. This is just one of the many trends the company shared.

In a move aimed at attracting new users, maintaining the ones already there and attracting advertisers, Instagram has been making some changes to its app and one of them that has been rumored is the timeline change from a chronological one to an algorithm-based one. This has still not been implemented and it is something most users have opposed so it is wise for Instagram not to implement it.

Read More: The Wileyfox Swift Review: An Out of the Box Cyanogen Experience