Last Friday, we shared with you the first photos of Samsung soon to be released mid-range smartphone, the Galaxy C5. The Samsung Galaxy C5 is the first of two devices under the Galaxy C Series that Samsung plans to release this year targeting the mid-range market segment.

From the photos we saw last week, we learnt that the Galaxy C5 will come with a metal body which is pretty awesome given that this is a mid-range device. Samsung has still not said anything about these devices but given that we have started seeing them in photos, we know that they will be launched within the next few weeks.

As we wait for Samsung to launch the Galaxy C5, new photos of the device have surfaced online to give us an even better look of the phone. Check them out below. 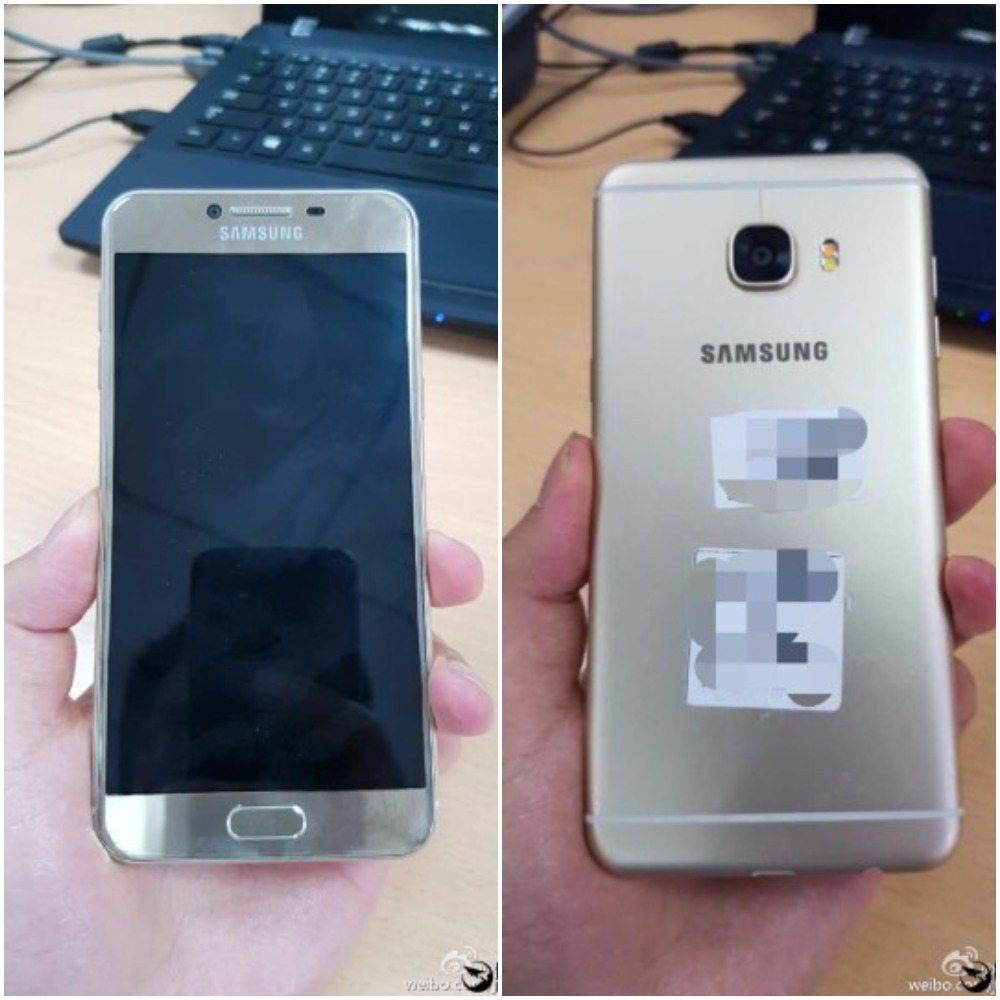 Even though Samsung has not confirmed anything about this smartphone, we still have some of the specs it will come with. These include a 5.2 inch display with a resolution of 1920 x 1080 pixels. It will be powered by a Qualcomm Snapdragon 617 processor (octa-core) coupled with 4GB of RAM and an Adreno 405 GPU.

As expected, the Galaxy C5 will come with Android 6.0.1 Marshmallow. A 16MP camera is expected at the back but we still have no information about the front facing camera.

We should expect to see the Galaxy C5 very soon, probably this month.