Samsung Galaxy J2 (2016) Specifications Outed Ahead of Its Official Launch 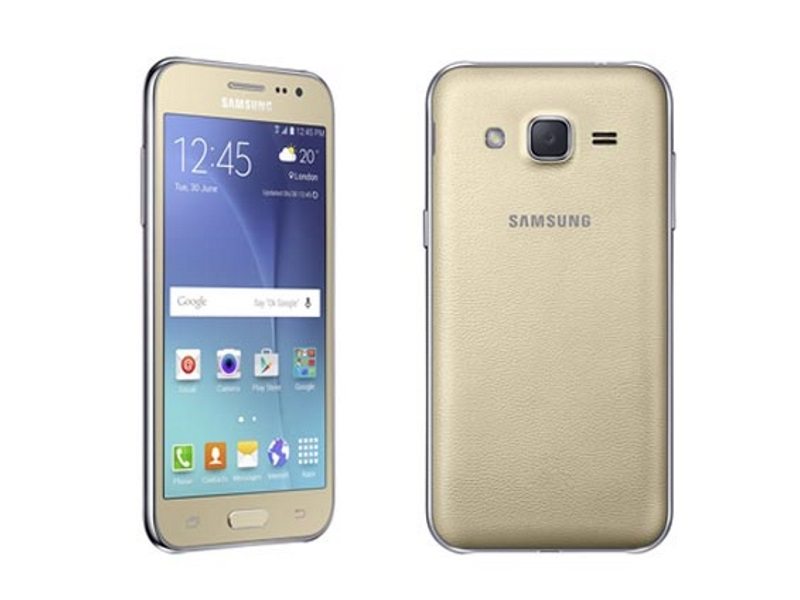 The entry level series from Samsung consists of devices in the Galaxy J series including the Galaxy J1, J2 and J3. For the Galaxy J2, the company is working on a 2016 version that it may unveil anytime from today.

The Samsung Galaxy J2 (2016) with model number SM-J210F has just been outed on GeekBench before its official announcement and release. The listing on GeekBench also reveals some of the specs the phone will come with.

The listing does not reveal anything about the display size but indicates that the Galaxy J2 (2016) will be powered by a 1.5 GHz quad-core Spreadtrum SC8830 processor paired with 1.5GB of RAM. The storage space will probably be 16GB expandable using a microSD card.

As for the OS, the Galaxy J2 2016 edition will come with Android 6.0.1 Marshmallow which is a positive thing. These are the only specs we know so far but expect to know more as time goes by. We will update you if and when we get more information. Don’t expect the J2 (2016) to be that big on an upgrade compared to the original J2 released last year.