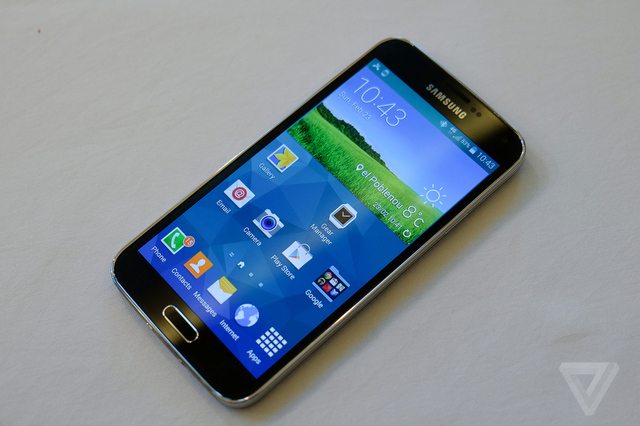 Last month, Samsung started updating its 2014 flagship smartphone, the Galaxy S5 with Android marshmallow. At that time, this update was only available for only one model of the S5, the SM-G900L variant. Samsung did not say when users with other models should expect the update on their devices are we were all kept waiting.

If you own the Galaxy S5 with model number SM-G900F, you may be happy to know that you can now update your device to Android Marshmallow. This is the most widely used model of the S5 and it makes sense for Samsung to update it less than a month after the update became available for the other model. We can conclude that the initial phase was sort of a test roll out in the company’s home country of South Korea.

Users of this Galaxy S5 SM-G900F variant in SriLanka have reported having received the update and now we expect it to be available in other markets pretty soon, maybe even before the end of the week.

Read: Samsung is Working on Another Mid-Range Smartphone Lineup, the Galaxy C Series