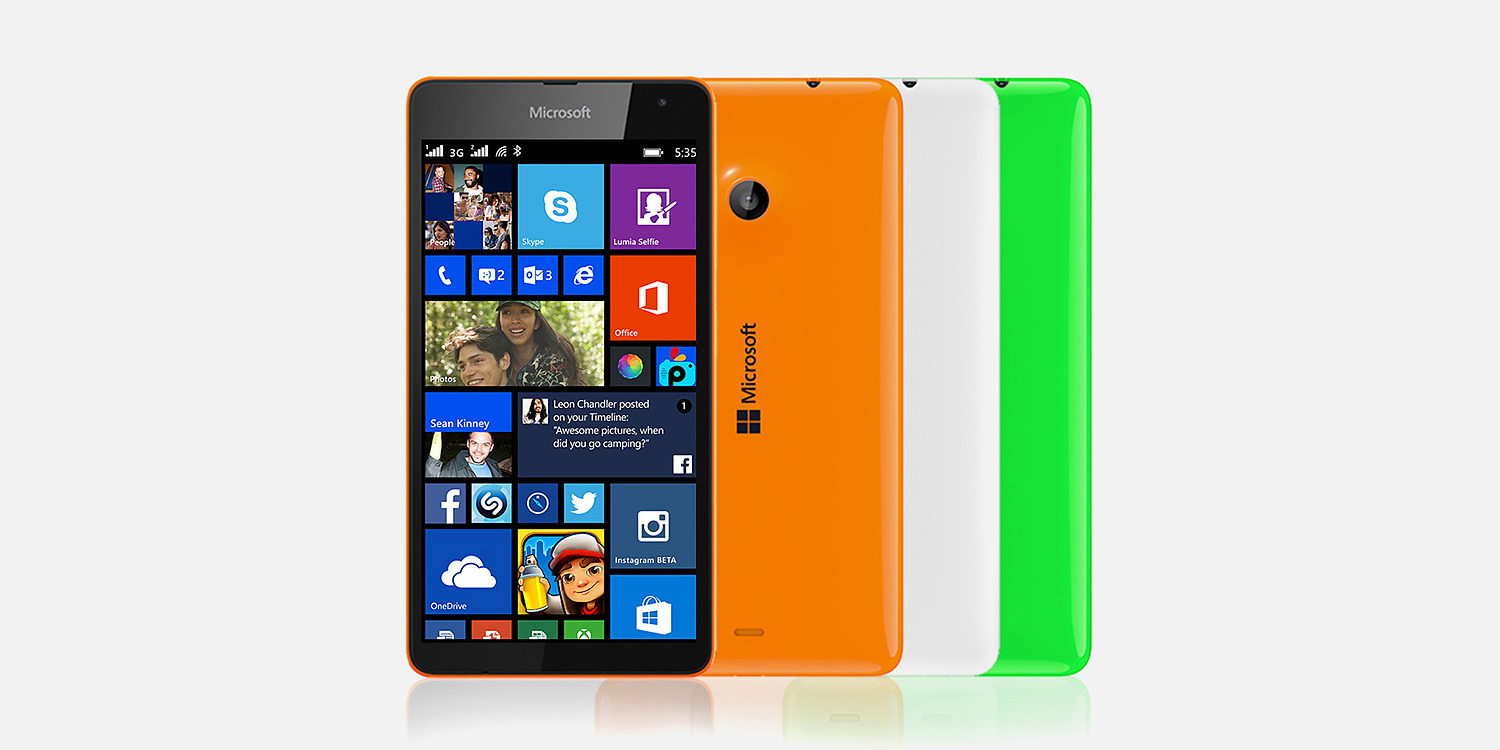 Even though Windows 10 mobile has been around for a few months now, Microsoft is taking its sweet time rolling out the update to the existing Lumia devices. The recently launched Lumia 550, Lumia 950 and Lumia 950 XL are some of the few devices on the market that are running this new OS update. Devices such as the Lumia 535, 640, 640XL among others are still running on the old OS.

Microsoft had promised to update a number of the existing Lumia devices to Windows 10 as from December last year but nothing concrete has come from that so far.

Read More: Microsoft Has Officially Introduced the Lumia 535 in Kenya

If you own the Lumia 535, then you will be getting the Windows 10 update anytime from today. This is because the update has started rolling out to some users in Latin America. With this move, we can conclude that Microsoft is ready to roll out the update to users in other regions of the world.

This new update is OS version 10586.29 and is available to select users. Microsoft always rolls out its updates from one market to another so this is not something new. We don’t know what timeline the company has but it is safe to say that most of the existing Lumia devices will have Windows 10 update by mid-2016.

A few days ago, Microsoft started rolling out Windows 10 update to the Lumia 640 smartphone in Poland. No word why Microsoft chose to update one device in one market and another one in the next, all I hope is we get the update here in Kenya very soon.

We will update you when we get more information.

Read More: These Are the Lumia Smartphones That Will Be Getting Windows 10