Some Android One Devices Are Already Getting Android 6.0.1 Update 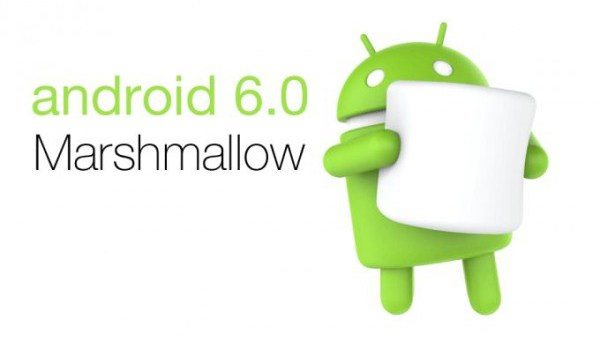 One thing that makes Android One devices (and even Nexus devices) appealing to most people is the stock Android OS they normally come with. With this, they are always able to get the latest Android updates within a month (or less) after Google makes them available.

Android One devices started getting Android 6.0 Marshmallow back in October but the update is still not available for the Infinix Hot 2 which is the first Android One device officially launched in Africa. My guess is that the update will start rolling out later this year or early next year.

Read More: Android 6.0 Marshmallow Is Already Rolling Out To Some Android One Device

As we wait for the Marshmallow update, some Android One users are already getting the next update (Android 6.0.1). This is a small update that brings some stability improvements and bug fixes. The update also brings Google’s security patch for December.

As I said 2 days ago. Android 6.0.1 become available for Android One program… pic.twitter.com/ap8NL4lImE

At the moment, this update is only available for the One Cherry Mobile G1, which is an Android One device, available in the Philippines. For those in other countries (Kenya included) we should be expecting the Marshmallow update anytime soon.