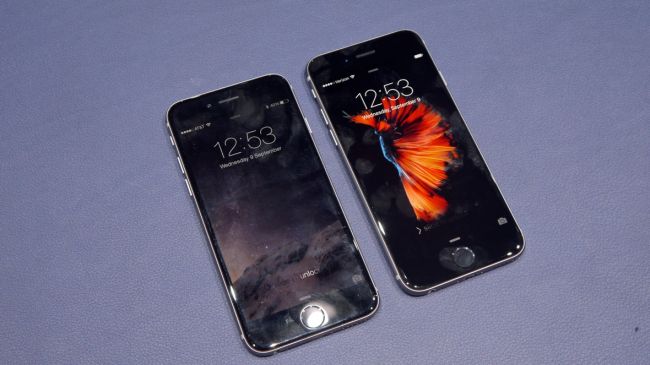 Yesterday, Apple officially unveiled its latest smartphones, the iPhone 6S and iPhone 6S Plus. Since these devices have the ‘S’ branding, they are meant to bring small changes to the already existing iPhones.

When announcing the iPhone 6S and 6S Plus, Apple said that these are the “most advanced smartphones in the world”. This statement is true and false at the same time. These smartphones bring some new features to smartphones, some of which have been used on other smartphone before. Just to be fair, I think Apple did a wonderful job with these phones.

To start with, the iPhone 6S and 6S Plus have Ion-X glass covering their displays. Apple says that this is the best in the industry. The phones have a 7000 series aluminum frame which is a big improvement for Apple. As for the overall design, they look like the iPhone 6 and iPhone 6 Plus so there are no changes there.

The display of the iPhone 6S has what Apple calls, 3D Touch. This is one of the best features of the iPhone 6S I have to say. With this feature, you can interact with the screen in different ways depending on the pressure you apply. This is more like the “right click” feature you are used to on your PC/Laptop. Personally, I would love to give this feature a try as from the presentation Apple did, it  looked really good.

If you are a developer, you really need to use this feature with your apps for a better user experience.

The iPhone 6S and 6S Plus are powered by Apple’s latest 3rd generation 64 bit A9 processor. Apple says that this is over 70% faster than the current A8 processor. The new processor is very efficient according to Apple and will make the phones run faster and conserve more battery power. 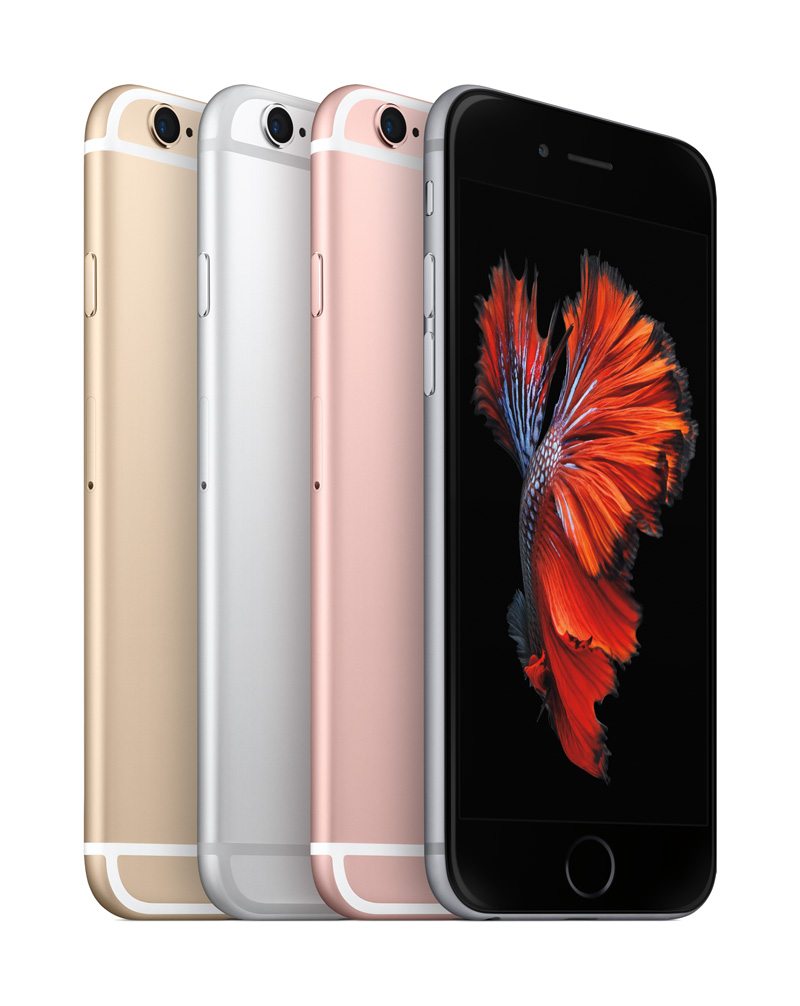 The Graphics are also improved for a better gaming experience. Apple says that the graphics are 90% faster than the existing ones. These are just theoretical explanations so we will have to wait to see if users see any changes.

As for the RAM, Apple did not reveal this but rumors are suggesting that we will see a 2GB one. We will have to wait a few more days to know about this. Personally, I want to see 2GB of RAM on an iPhone.

The camera also saw some changes as Apple ditched the 8MP one for a 12MP one at the back. Apple says this is an iSight camera which has an improved auto-focus and better colour accuracy. The camera will be able to shoot 4K videos which is also a nice improvement.

Read More: Apple to Ditch the 8MP Camera for A 12MP Camera on the Next iPhone

The new iPhone are pretty good. Of course some Android fans out there may want to disagree but considering this is an ‘S’ variant with all those neat features, I am impressed. Give credit where it’s due.

The phones will be available in select markets as from the 25th of this month (September). Pricing will vary but expect them to cost the same as the iPhone 6 and iPhone 6 Plus. Here in Kenya, it will take a while before you will be able to get the new iPhones, probably in December.

Read More: Apple is Rolling Out iOS 8.4.1 to the Public