Apple is Rolling Out iOS 8.4.1 to the Public 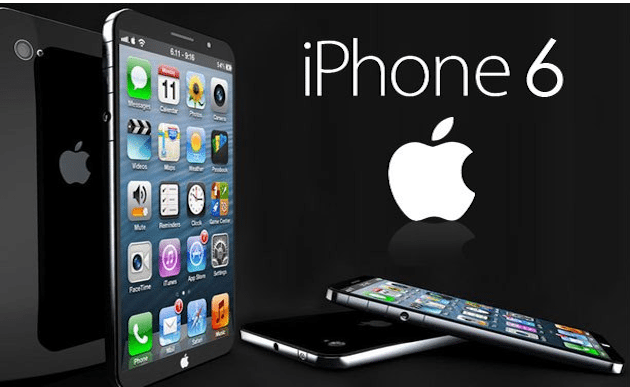 Apple started rolling out its latest iOS update, iOS 8.4.1, to the public yesterday. This update is for all supported iPhone and iPads and is aimed at fixing bugs for a better user experience.

This is not a major update as it is just meant to fix some bugs. It comes a few weeks after Apple rolled out iOS 8.4 to the public. As you can see from the changelog below, you can see the update mainly focuses on Apple Music.

Resolves issues that could prevent turning on iCloud Music Library

Resolves several issues for artists while posting to Connect 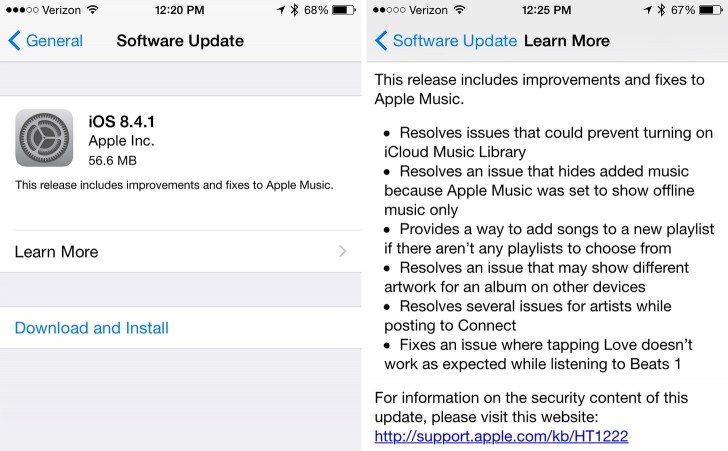 If you have an iPhone or iPad and haven’t received the update yet, go to Settings > General > Software Update.

Read More: Apple Will Launch the Cheaper iPhone 6C Together With The iPhone 6s And 6s Plus