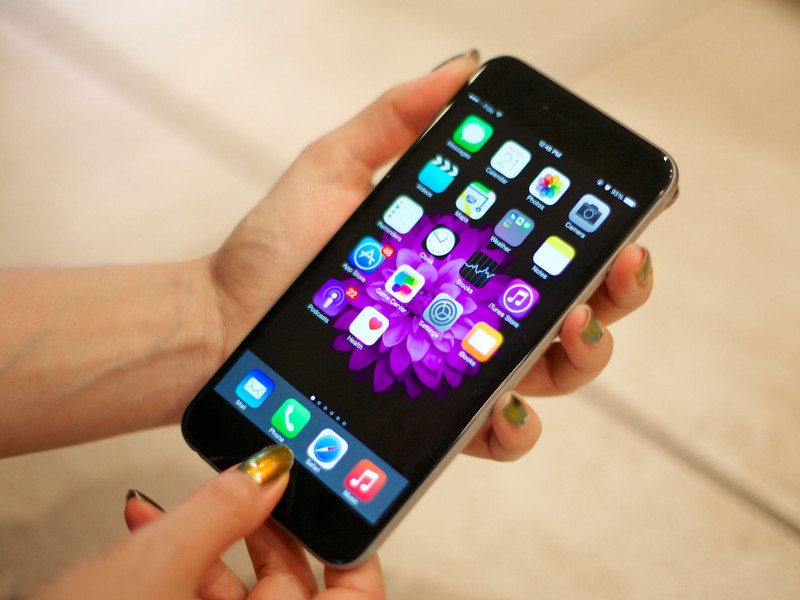 Apple has been using 8MP rear facing cameras in its iPhones since 2011 with its then flagship, the iPhone 4s. Even with most other manufacturers opting for 13MP cameras and above, the company decided to stick with the 8MP one. Some people have called out Apple for sticking with this camera but the company did not change anything.

To be fair, the 8MP cameras are not necessarily inferior to the 13 or 16MP cameras and in most cases, the iPhone camera takes better photos than these other cameras from other manufacturers.

For the next iPhone, Apple has plans to ditch the 8MP camera as it bumps it to 12MP. This is according to 9to5Mac which says the 12MP camera will be included in the iPhone 6s and iPhone 6s Plus which will be unveiled this year. The camera will also support 4K video recording which is something iPhone’s have missed.

The front facing cameras on the iPhone 6s and iPhone 6s plus will also be upgraded. We do not know the exact megapixels but all we know is that it will have flash for better photos. This is not the normal LED flash we have seen on smartphones but rather the display can light up and act as the flash when taking photos with the front facing camera.

We will be seeing iPhones with the 12MP cameras as early as September 9 when Apple unveils them officially.