The Samsung Galaxy S5 Mini Will Also Be Getting Android 5.0.1 Lollipop Update 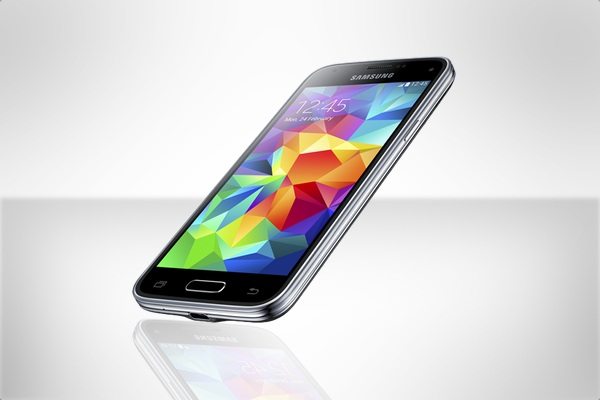 Read: Samsung Is Rolling Out Android Lollipop to Its Galaxy Core Prime Smartphones

Samsung has been very active in trying to get Android 5.0 Lollipop to most of the Smartphones in the Galaxy family for some time now. Previously, the company focused on its flagship devices but it looks like it has had a change of heart. If you ask me, this is a very good move since not everyone can afford to get the flagships that Samsung unveils every year.

Read: Samsung Is Working On Micro Updates to Fix the Issues Some Samsung Devices Have Faced After the Lollipop Update

It had earlier been reported that Samsung will be rolling out the Lollipop update to the Galaxy S5 mini (SM-G800) by the end of the second quarter (2015). The second quarter has not ended so we still have time and Samsung may just update this device on time.

The Samsung Galaxy S5 Mini launched with Android 4.4.2 Kitkat out of the box. This will be updated as according to Samsung Denmark, Android 5.0.1 Lollipop is about to start seeding. It may start in Denmark but surely will be available for other markets in the next few weeks.

So we may end up having Lollipop running on the Galaxy S5 Mini before the second quarter ends.