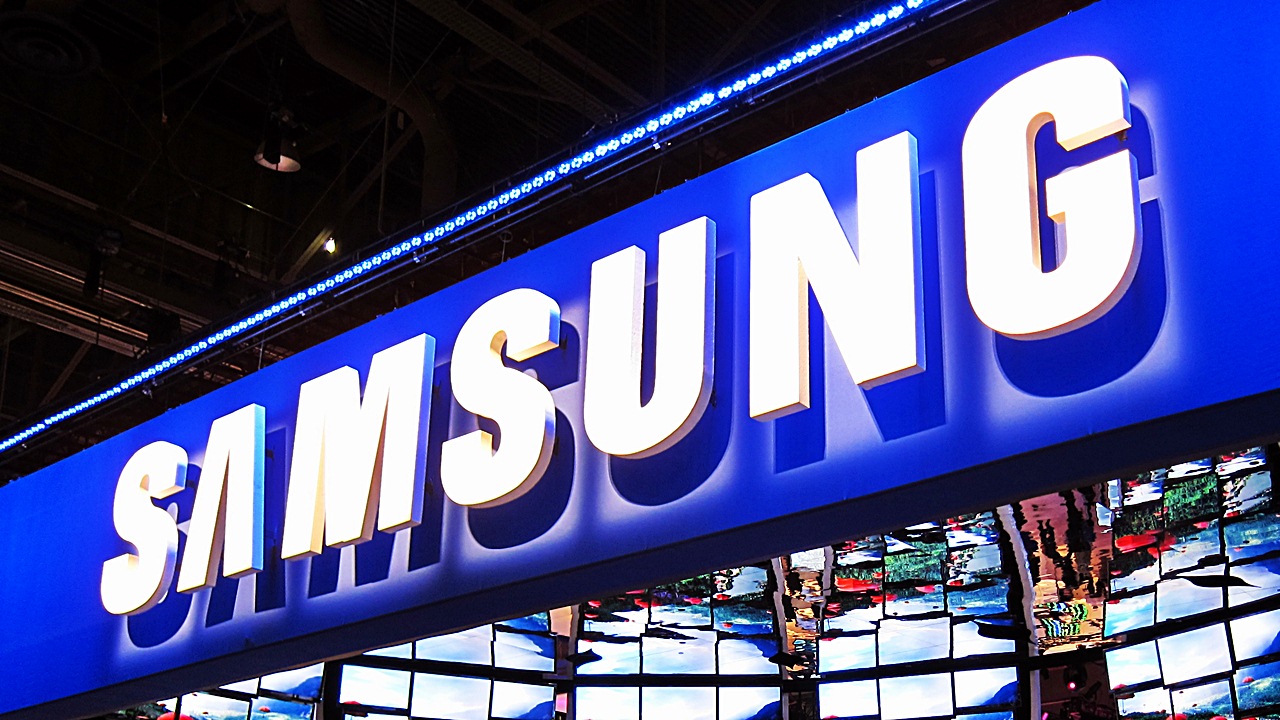 Samsung and Apple have had their share of legal battles but what is interesting about these two companies is that they continue to work together in some projects amid the legal troubles. The two companies have been having patent wars that do not seem to end anytime soon. This does not seem to slow down the two companies in any way and it is believed that Apple is looking at Samsung to be the supplier of processors for its next iPhone models.

In the new deal, Samsung will supply up to 75% of the chips Apple will use on the next iPhones. The main reason why Apple decided to go with Samsung is that Samsung is among the few companies that is able to supply the large quantities that Apple needs.

Both iPhone 6 variants are powered by processors from the Taiwan Semiconductor Manufacturing Company. This was an exclusive deal and we are still not sure what will happen to it since Apple is now planning to work with Samsung.

This move will help Samsung make more money since revenues from Smartphone sale have not been that great for the company.