China on the verge of banning Apple and Samsung. 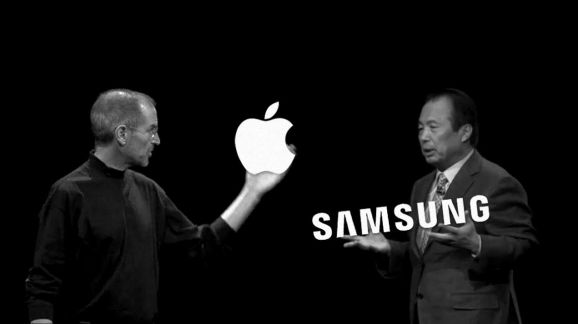 China has been known to nature and support home-grown devices, services and any other social or economic need. It may well be the only country in the world that doesn’t really use Facebook, as it has its own, or Google, of course it has its own. Lately, they have also been talking about kicking Windows out, and developing their own OS. It seems they are not about to stop as Chinese authorities may ban government officials from using any technology equipment other than the Chinese made devices. Last year, the iPhone was branded a security threat, and government officials were also not allowed to use public money to purchase specified Apple tablets and computers. Well, almost all electronics are made in China, including Apple’s products, but the authorities mean that only devices from China owned companies may be allowed to be used by governmental officials.

The major reason for is the fact that most devices, especially from foreign-owned companies, have been known to enable some form of spying thereby violating privacy terms. China figured that if government officials use only Chinese product, then it could be much easier to maintain. Security seems to be a much greater issue in China, with the possibility of leading to such a drastic measure. This change may not only affect Apple, but Samsung as well. In short, China is not looking at any foreign company. Instead, Huawei may be the company of choice should such as move be made. Huawei is one of China’s most successful technology companies, and with the looming banning of Samsung and Apple products, it is going to have a field day. Even though the ban may only apply government officials, the move will affect how commons people view Samsung and Apple products, and sales may go down considerably.