Sony Is Rumored To Be Working On a New Smartwatch 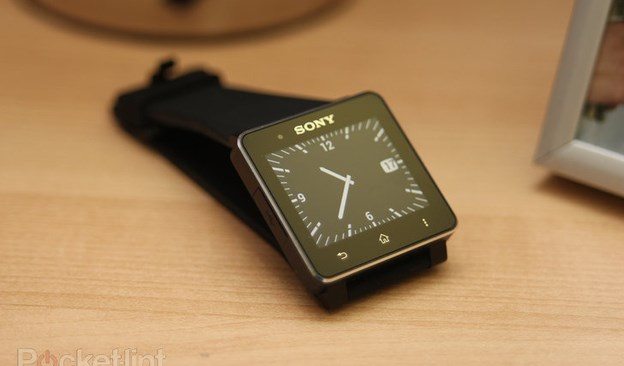 The smartwatch market is not yet conquered by any of the tech giants and is therefore anyone’s game. With companies such as Apple, Samsung, LG and Microsoft having shown interest in this sector, the competition is bound to get tight.

Sony was among the first companies to get into the smartwatch market and there are rumors that the company is about to unveil its third smart watch. This new smartwatch by Sony will be referred to as BT Wrist Notifier. The News also comes just a few months after Samsung unveiled the Galaxy Gear.

This device is expected to be better than the first two smart watches by Sony as they have not had any mind-blowing features.

The device is expected to hit the market any time soon but we are still yet to know what specs or design it will have.  With CES 2014 just around the corner, we expect the device to be unveiled there by Sony.