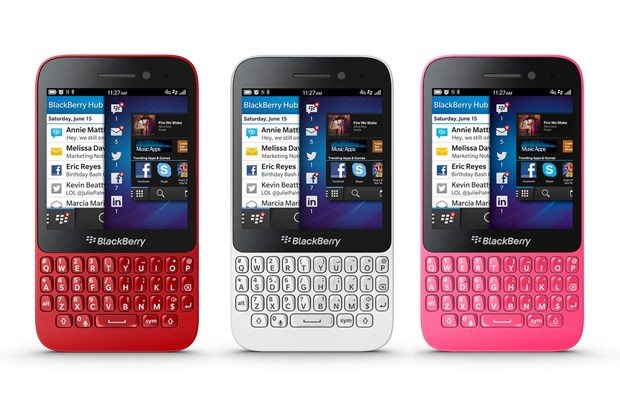 The BlackBerry Q5 will feature the BlackBerry’s trademark QWERTY keyboard and will mainly target the emerging markets. The device will be available in 4 different colours that are black, red, pink and white.

Other features the BlackBerry Q5 has include a 3.1-inch LCD display screen, 2GB of RAM with 8GB of internal storage, a 1.2GHz dual core processor, a 5Megaixel rear facing camera, a 2 Megapixel front facing camera and will support 4G connectivity.