LG Gets Into the Smartwatch Market 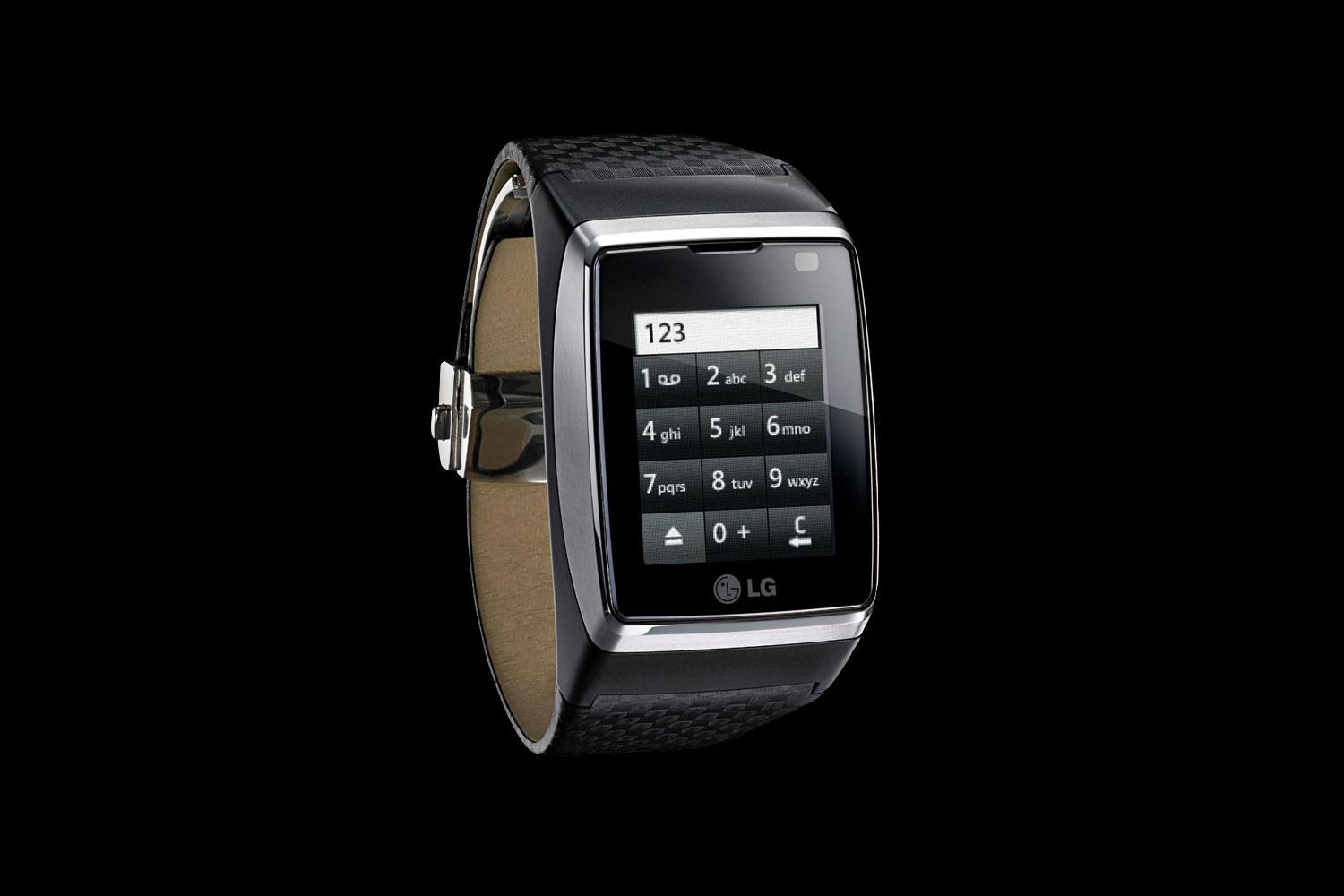 The next big thing in the tech world may just end up being a “smartwatch.” Apple, Samsung and Google may be the first companies to express interest in this sub sectors but they should expect stiff competition in the area as LG is also rumored to be developing a smartwatch.

According to a report by The Korea Times the company is currently developing another piece of wearable technology in addition to the smartwatch, the wearable piece of technology is believed to be something similar to Google Glass. The smartwatch that LG is rumored to be developing will be able to sync with your smartphone and will thus provide you with notifications on your smartwatch.

It is still not clear which software the LG smartwatch will run on but it is expected to be either Google’s Android or Mozilla’s Firefox Mobile OS. Even though LG has been working with Android for most of their devices, it will be exciting to see which OS they finally settle with for their smartwatch. I have to admit that it will be very cool to see a smartwatch running on Firefox Mobile Operating System