Apple Is Reportedly Working On A Smart Watch 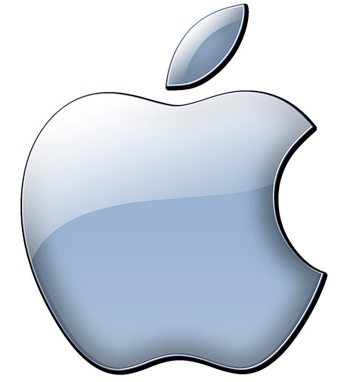 They might have denied it before but it looks like apple is finally experimenting on a smart watch according to some Apple insiders who spoke to the New York Times yesterday, the smart watch will essentially be a curved glass device made by Apple. The watch will run on the iOS platform according to the sources who wished to remain anonymous.

Pete Bocko, the chief technology officer of Corning Glass Technologies (makers of Gorilla Glass used in the iPhone), told the Times “the company has been developing a thin flexible glass for over a decade and that the technology has finally arrived.” He continued to say, “You can certainly make it wrap around a cylindrical object and that could be someone’s wrist.” 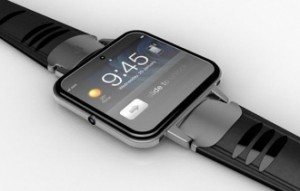 At the moment, these are just speculations since Apple has not confirmed it is working on the watch and even if they are working on it, and it is still unclear what features the smart watch will have. Most experts say that we should not expect to get it in retail stores anytime soon.