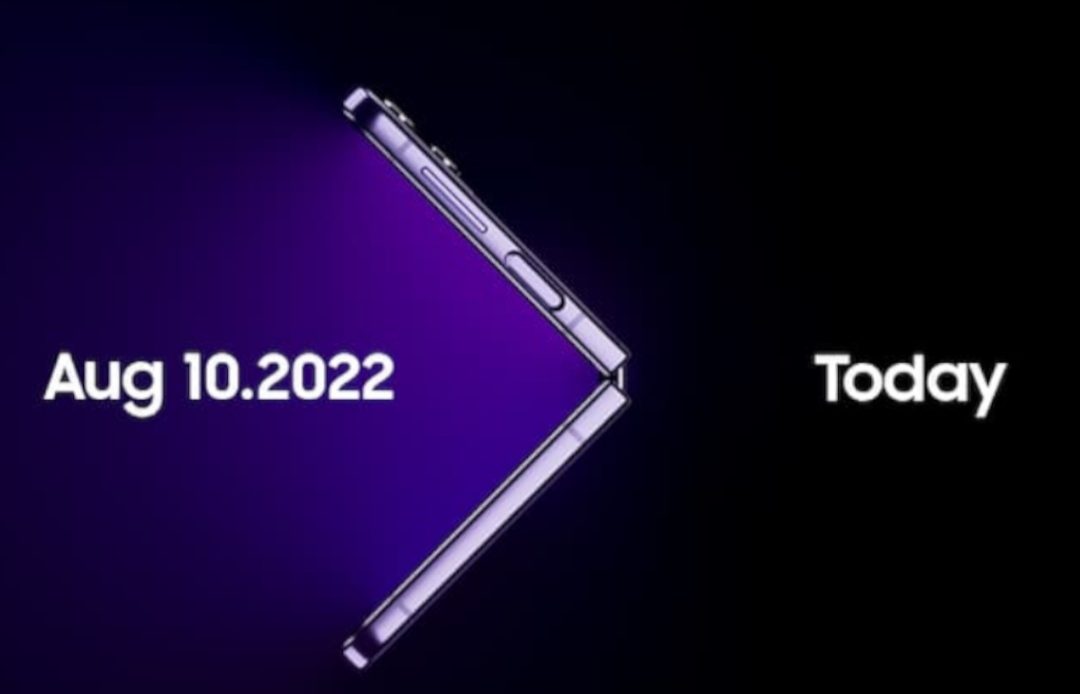 Samsung has confirmed the Foldable devices will be unveild but has not shared any details so far. We have even shared some teaser images on our social media pages.

August 10! Save that date on your calendar as @SamsungMobileKE will be launching new Foldable phones.

The Samsung Galaxy Z Fold 4 is the successor to the Z Fold 3. From the leaks and rumors, the fourth foldable device looks exactly like its predecessor. According to what we have seen so far, it should have a 7.6 inch internal display and 6.2 inch cover display.

It is expected to have triple rear cameras at the back. The exact cameras are not know but there have been rumors suggesting it will have a 50MP main sensor, 12MP ultra wide sensor and a 10MP telephoto lens.

Powering this phone is the Snapdragon 8 Plus Gen 1 processor

The Galaxy Z Flip 4 should also have a design similar to its predecessor. It has a two-tone design at the back with a dual camera setup.

It will also be powered by the Snapdragon 8 Plus Gen 1 processor. One other major improvement is with the battery as it is expected to have a larger 3700 mAh battery. One of the biggest issues I had with the Z Flip 3 was the disappointing battery life and I am hopeful this bigger battery will last longer.

We will also be getting the Galaxy Watch 5 series that will be available in two variants, the standard Watch 5 and the Watch 5 Pro

Samsung will also be unveiling the Galaxy Buds Pro 2 with improved noise cancellation and a different design.

The launch event is tomorrow so watch out for more updates then.