How to transfer your iCloud photos to Google Photos 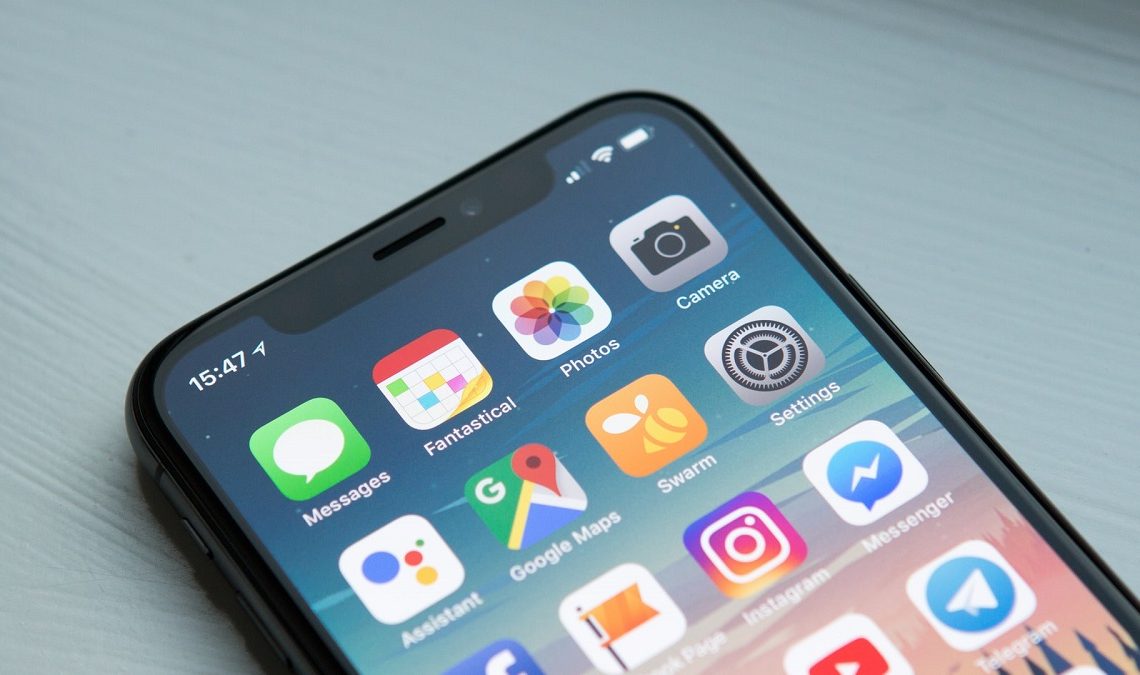 Apple has launched a new tool for iCloud users to seamlessly transfer their photos backed up in the company’s cloud to Google’s photo storage service, Photos. The new transfer mechanism makes it easy for users to relocate their iCloud photos to Google Photos without a third-party service when switching from iOS to Android.

The company detailed the new transfer service in its support documents. To use the service, patience is needed – and in plenty – as the transfer takes between three and seven days. Apple says the transfer window will allow them to verify the transfer request and execute it.

Additionally, it’s not a total migration. The service only copies your iCloud photos to Google Photos. Thus, original copies stored in iCloud will remain. So if you want to clear your iCloud storage, then this new tool will not help.

Another caveat is that some photos might not be transferred in their original format – or not at all. These include Smart Albums, Live Photos, or some RAW files.

With that in mind, here’s how to copy your iCloud photos to Google Photos;

You should receive an email about the transfer request and another one when the process is complete.

The tool also treats duplicates as one photo, and in case an image is edited, it will transfer only the recent version.

Apple warns that the tool won’t transfer some content, including shared albums, smart albums, photo stream content, live photos, some metadata, and photos and videos stored in other folders or locations.

Only users in select countries, including Australia, Canada, the European Union, Iceland, Liechtenstein, New Zealand, Norway, Switzerland, the United Kingdom, and the United States, can transfer their iCloud photos to Google Photos.

The company didn’t specify when the service will be available to all of its users. It also seems the company is considering adding more third-party platforms where users can transfer their iCloud photos to besides Google Photos.

Read Next: How to Transfer Your Facebook Photos To Google Photos