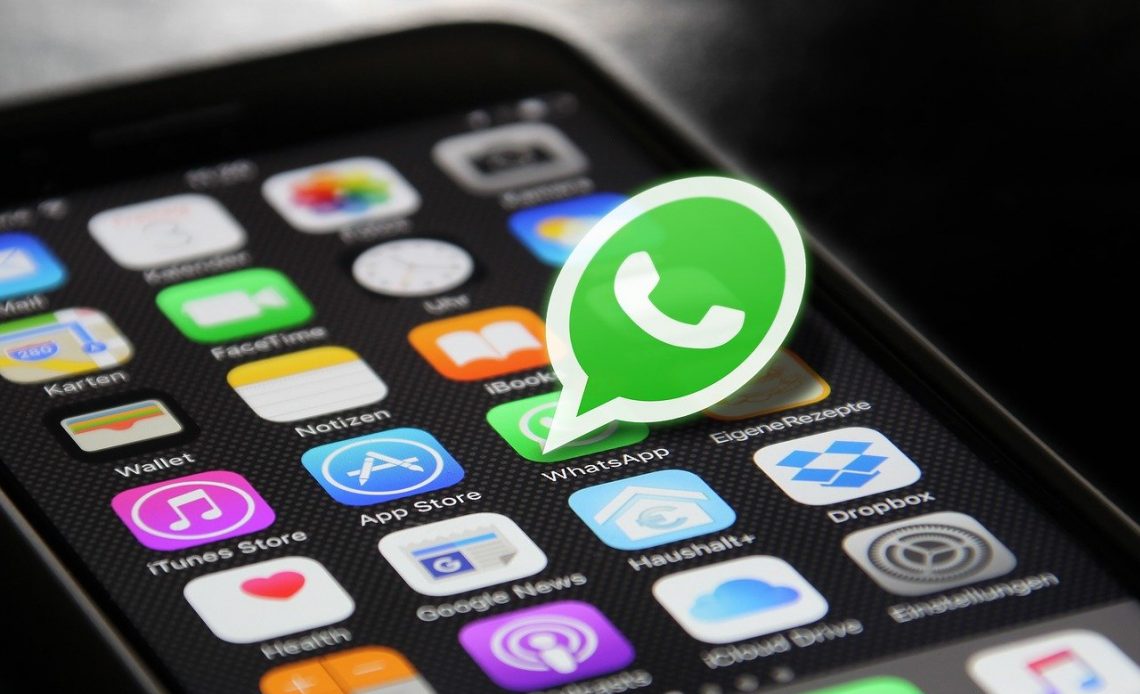 WhatsApp has devised two ways to clear up its upcoming privacy changes that were met with online fury. Last week the app said users would eventually accept the new privacy changes to continue using the app.

WhatsApp will showcase a notification banner to its users inside the app, educating them on the new privacy changes and giving them a chance to accept the said changes at their own pace. Eventually, though, it said users would have to “accept these updates to keep using WhatsApp.”

But what the app didn’t specify was what will happen to dissidents who won’t oblige to the new rules of the game. Finally, we got an answer of what will be the immediate effect of not complying.

Previously, to avoid further backlash, it had promised not to delete user accounts. That statement has a hidden catch, though, to ensure compliance in a recent update.

The company says users won’t have full functionality of WhatsApp until they accept the new changes set to go into effect on May 15th.

“For a short time, you’ll be able to receive calls and notifications but won’t be able to read or send messages from the app,” WhatsApp says. The company also reiterated that it would not delete user accounts.

Those who don’t accept the new policies will be treated as inactive and will be subjected to a separate policy.

Inactive accounts are “generally” deleted after 120 days, according to WhatsApp, for security and privacy reasons and to limit data retention.

Additionally, “Content stored locally on a user’s device prior to account deletion will remain until WhatsApp is deleted from the device. When a user reregisters for WhatsApp on the same device, their locally stored content will reappear.”

However, users can still accept the new policies after May 15th.

WhatsApp’s new policies are only changing the privacy of messages between users and businesses. Some of these messages will be stored on Facebook’s servers and could be used for commercial purposes, like ad-targeting.

But for those who don’t interact with businesses on the platform, nothing is changing. Personal WhatsApp messages will continue to be secure due to end-to-end encryption technology, denying the app from reading or accessing such data.

Beyond that, nothing else is changing, at least as far as privacy is concerned. It is to be remembered that WhatsApp’s privacy policies grant the app permission to share specific metadata with Facebook, including user phone numbers and device information, since 2016.

Read Next: Eventually, You’ll Have to Accept WhatsApp’s New Policy to Continue using the app