Samsung will Reportedly Launch the Galaxy S21 Series in January 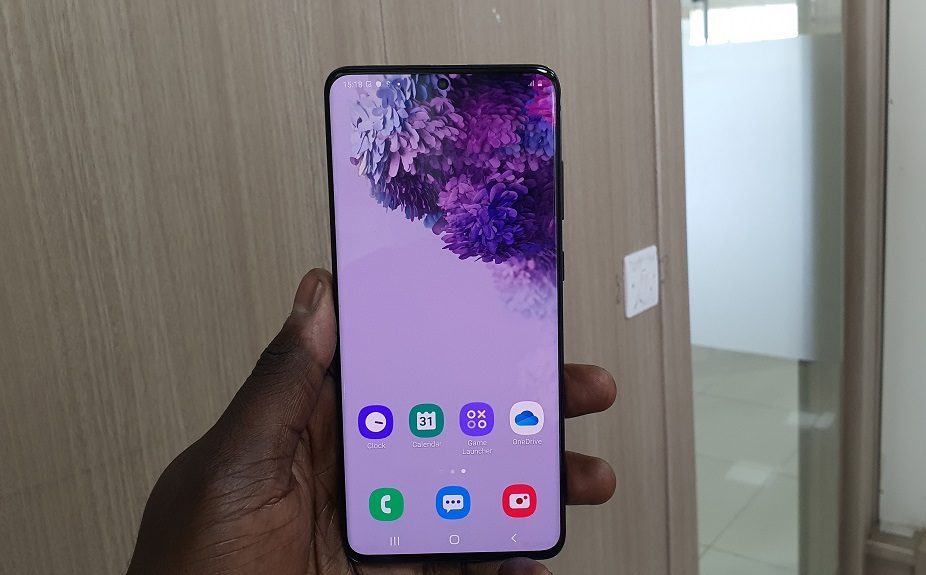 Samsung followed its traditional custom of launching the Galaxy S flagship phones in February/March this year, but things might not be the same come 2021. According to a recent report, Samsung will allegedly launch the S21 flagship series phones in January.

This will be the earliest the company has launched the Galaxy S series from its usual Feb-March window.

He also claims the South Korean tech giant will launch three models in a row: Galaxy S21, S21+ and S21 Ultra. This will be the same strategy as what Samsung used with this year’s Galaxy S20. Although we’ve seen them launch a fourth model, the Galaxy S20 FE, months later.

Colour options for the S21 series will reportedly include Black, White, Grey, Silver, Violet and Pink. The specific colour will vary from variant to variant just like 2020’s S20 series.

Pre-orders will be opened immediately after the Jan 14 announced and the trio will go on sale from January 29th.

Samsung might also make the same controversial move as Apple to remove the charging brick from the retail packaging according to previous reports from South Korean media.  Of course, despite mocking Apple for the same after the announcement of the iPhone 12 series.