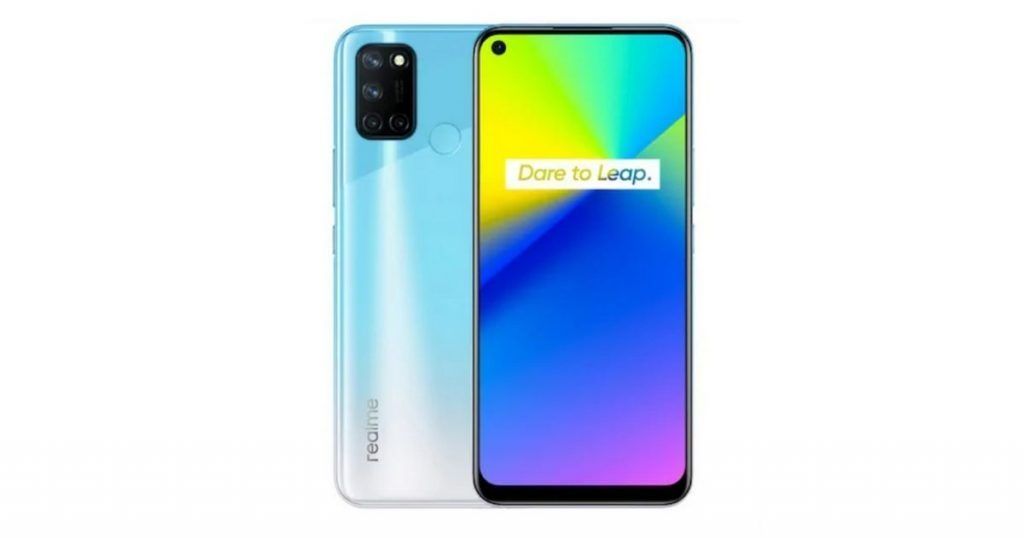 Realme is set to launch two new smartphones in Kenya next week. These new phones, the realme C12 and realme 7i, will be launched in the country on November 10th.

The launch will stream live on realme’s social media platforms including YouTube and Facebook on November 10th 2020.

The realme 7i comes with a 6.5-inch display with a resolution of 720 x 1600 pixels. This display has a 90Hz refresh rate which is quite impressive and will be a big deal if realme keeps the price that I indicated above.

Under the hood the realme 7i is powered by Qualcomm Snapdragon 662 processor (octa-core). This is paired with either 4 or 8GB of RAM with either 64 or 128GB of internal storage space. It comes with Android 10 out of the box with realme UI on top.

For your photos, the realme 7i has a quad setup at the back that is made up of a 64MP main sensor, an 8MP ultrawide angle sensor, 2MP monochrome sensor and another 2MP sensor. For selfies, the phone features a 16MP Sony sensor.

Providing all the power is a 5,000 mAh battery that supports 18W fast charging. This is not very fast but it should save you some time when charging.

The realme C12 on the other hand comes with a 13MP main camera, has 3GB of RAM and a massive 6,000 mAh battery. It is powered by the MediaTek Helio G35 processor that should get the job done. As for storage, it has 64GB of that as standard.