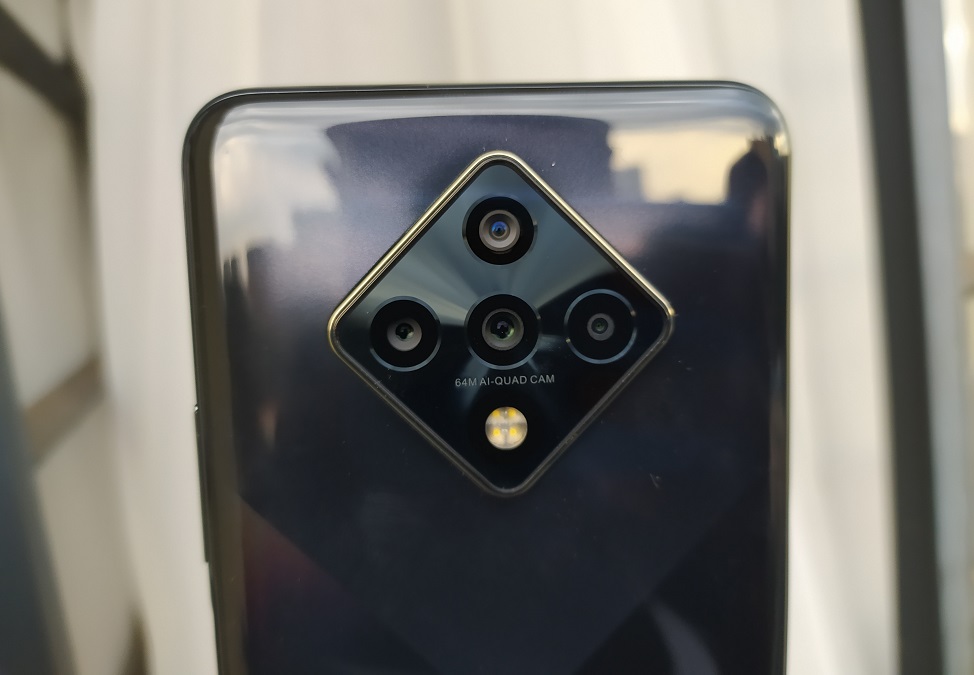 August saw a number of new phones launch in Kenya. The month also saw realme officially enter the market with three new devices. Having more devices on the market is always better for the end users as there are more options to choose from and this hopefully translates to better prices and value for money.

There are phones that were announced in August but are yet to launch in Kenya and we expect those to be available locally as from September.

With most of the phones listed here, I have included their prices and links to where you can buy them. Prices change from time to time so you should also look around to try to find the best price you are comfortable with.

Phones Launched in Kenya In August

The realme C3 was officially unveiled in Kenya earlier this month and this was the first smartphone from realme to launch in the country. This phone is available in stores starting from Ksh 13,000. This is not the cheapest phone from the company as that title is taken by the realme C11.

Even though the realme C3 is not the cheapest, it is still a good device that might help propel the company to the list of top smartphone brands in Kenya. Have a look at some of its key specifications below.

Also Read: The realme C3 Specifications and Price in Kenya

Vivo also launched a new smartphone in Kenya this month. The vivo Y30 was launched exclusively on Jumia where it is currently available for Ksh 16,999. At this price, the Y30 will be competing with the Redmi Note 9 Series, Infinix Hot 7, and even the Tecno Camon 15 series as well as the Huawei Y7p.

Have a look at its specifications below.

Also Read: The vivo Y30 Specifications and price in Kenya

The second smartphone from realme to launch in Kenya this month is the realme C11. This phone was launched together with the realme 6 and is available in stores for Ksh 10,000. This phone directly competes with the Remi 9A as they share so many specifications and are both priced at Ksh 10,000.

Here are its specifications.

Have a look at its specifications.

The Huawei nova 5T is not a new smartphone but earlier in August the company introduced a green variant of this phone in the country. The phone comes with the same specifications as the original nova 5T that we saw in Kenya earlier this year.

The new nova 5T is available at Ksh 33,500. Below is a look at its specifications.

Smartphones Launching in Kenya in September

As for the smartphones launching in Kenya in September, we have a handful of them as you will see below.

Unveiled to a global audience back in August, the Samsung Galaxy Note 20 series will finally make its way to Kenya. The exact date is yet to be confirmed but it should be within the month, probably the first half of the month.

Vivo Y1S is the second smartphone that the company will be launching in a matter of 2 months. The company had plans of launching this phone before the end of August but they have not done that so we are expecting to see it in September. This will be an entry level phone as you can tell from its specifications below.

The Infinix Zero 8 will be launched in Kenya in September and the date set so far is September 7.  This is the company’s camera centric device for 2020 and we are expecting it in Kenya then. The phone comes with a dual front facing camera setup that I have used for a few days and I love it so far.

The back cameras are also good especially the night mode. The phone isn’t just about the cameras as it comes with some very powerful internals.

Tecno is also planning to launch new smartphones in Kenya in September. The company will be launching the Camon 16 series. This is the successor to the Camon 15 series that we saw in the country not so long ago. Not much is known about the Camon 16 series at the moment and for that we will have to wait a little longer. All we know so far is that it will come with a 64MP main sensor at the back.

Even though this is not a smartphone, I had to mention it. Infinix is planning to launch its smart TV series in Kenya in September. The Infinix X1 TV series will be the company’s first line that should be as affordable as Vision Plus TVs.

Also Read: The vivo V19 Review – The Upgrade we Wanted