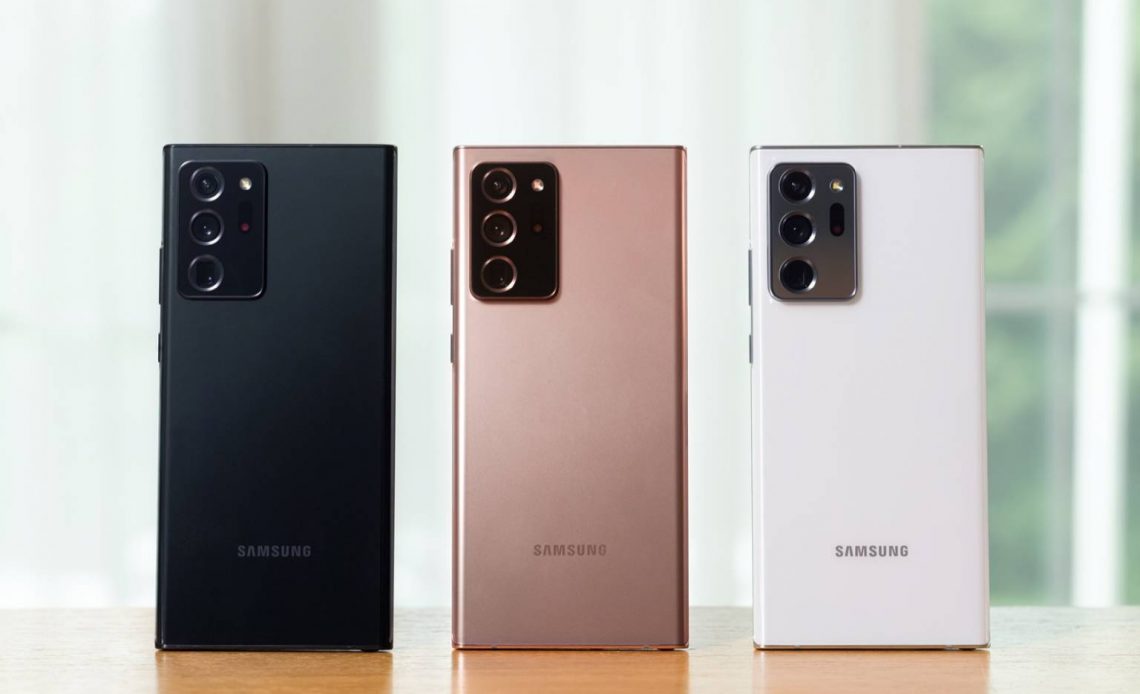 After launching the Galaxy Note 20 series exactly two days ago, Samsung is already shipping an update for the duo. The update weighs just around 500MB.

Included in the update is bug fixes and stability improvements, plus new/ and or advanced features. Also the update ships Google’s August security patch. Although the phone is not yet available on local stores, this means to-be Galaxy Note 20 series owners will get the update out-of-the-box.

Galaxy Note 20 series update shows Samsung’s revamped dedication when it comes to software updates. The company this week announced that it will providing three generations of OS updates to its flagship series dating back to the Galaxy S10, launched in 2019.

The newly announced Galaxy Note 20 range will be available on pre-order in Kenya from next week – August 14th — and go on sale starting August 30th.