5 Key Things That Make OPPO A Smartphone Brand Worth Considering 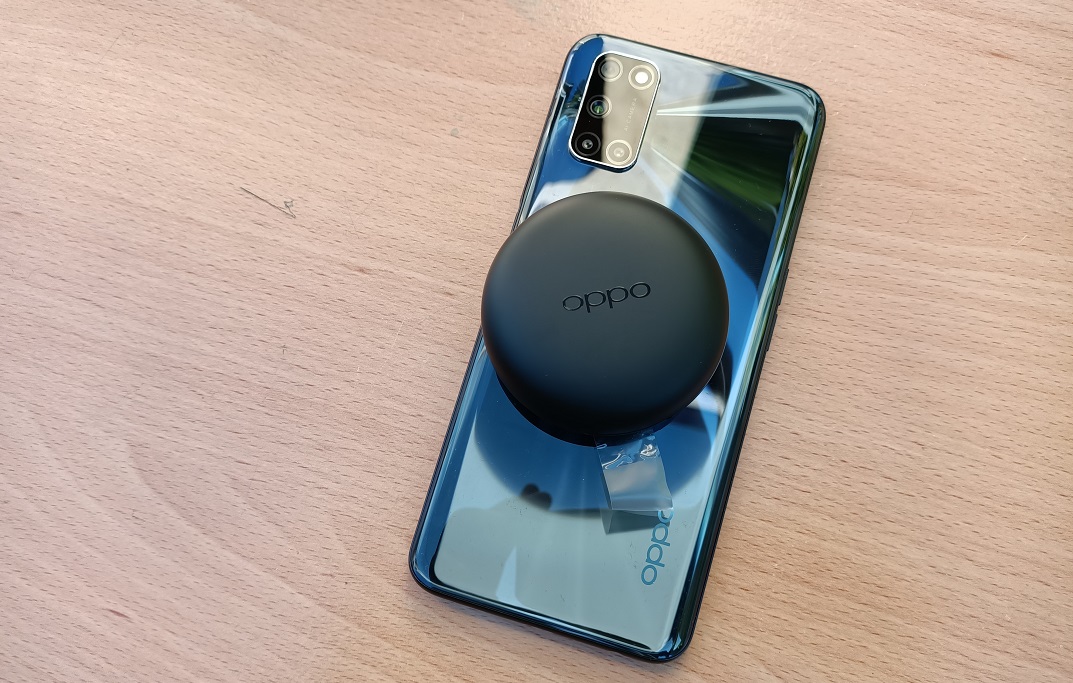 The world has evolved in terms of technology. Businesses around the world are striving to develop and adapt to the latest technologies in the world.

The mobile phone sector around the world has been growing with each passing day. From the days of the first mobile phone to the most advanced smartphones, the world is moving on.

When smartphones came into being, it was all about any phone that had a large screen with no solid buttons. Not anymore. The current consumer goes beyond the mere definition of a smartphone, considering many detailed characteristics before buying one.

Talking about smartphones and their evolution will not be complete without mentioning OPPO, the world’s leading smart device manufacturer, and one with over 40,000 innovators around the world.

A good phone manufacturer is defined by history. Looking at OPPO’s milestones reveal a giant in the mobile phone sector that is determined to channeling out the best of phones to their customers with each passing release.

In 2019, OPPO rolled out the first 5G phones that are now available in the European market. With the world now moving towards the embracing of the 5G network, the phone is a milestone that is already ahead of time.

These just but a few of the amazing innovations that OPPO has come up with in an effort to give out the best to its customers. Even with the Covid-19 sweeping across countries around the world, OPPO has remained true to its customers by releasing amazing phones that have left many wowed.

The latest phone that has already taken over the markets in Kenya OPPO A92 that comes with a refreshing design and powerful settings in both hardware and software, OPPO A92 aims to deliver advanced technology in everyday usage scenarios. The A Series of OPPO is widely loved by young people around the world, OPPO A92 is built standing on user’s needs.

With a large capacity of 8GB RAM+128GB ROM and 5000mAh Battery, it levels up the fundamental capabilities. Together with magnificent 1080P Neo-Display and 48MP AI Quad Camera, OPPO A92 stands out as a full package, offering trendy and dynamic technologies, design, and experience.

Also Read: Five Things you need to Know About the New OPPO A92 Smartphone