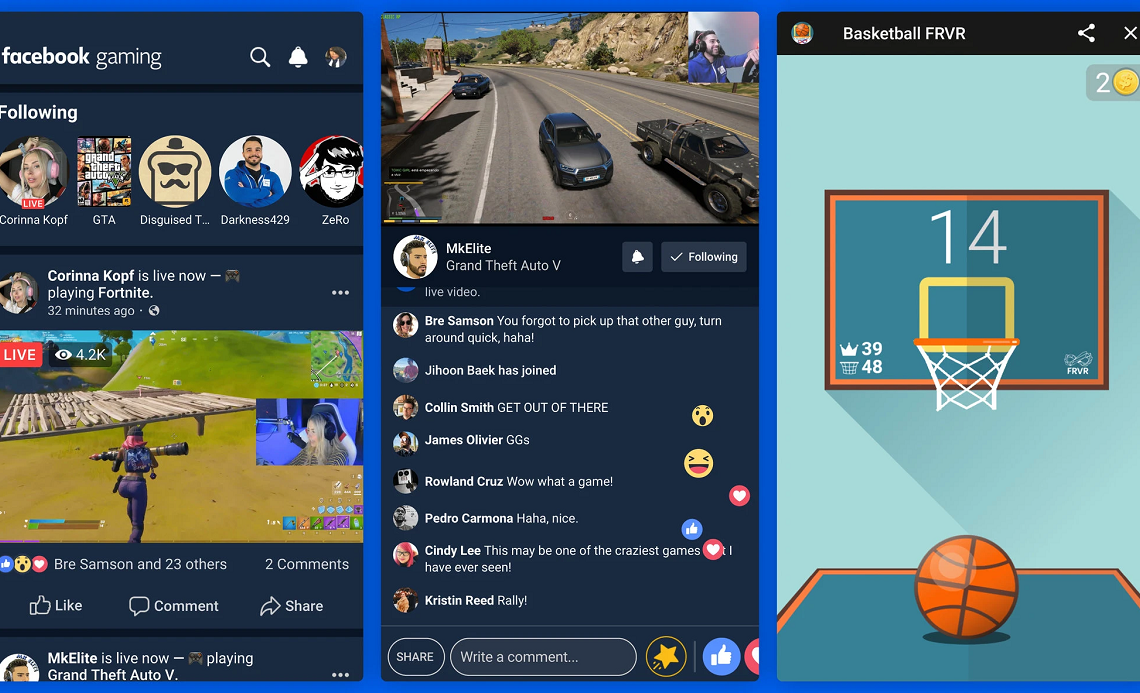 Apple has rejected to list Facebook’s recently released Gaming app inside the app store citing some of its rules. The rejection has already happened several times, reports the New York Times. Besides, it’s not just once or twice but at least five times in a row! Facebook first submitted the app in February and to date, despite changing the app in various ways to adhere to Apple store rules, they haven’t made it to iOS land yet.

The main sweep according to people familiar with the matter is the company prohibits apps whose main purpose is the distribution of casual games. That is exactly what Facebok’sgaming app is all about.

Facebook’s gaming app acts as a store of casual HTML5 games. It offers a storefront where users can browse to find games and play them. Facebook gaming also offers a way to chat with other gamers but you can still watch other people’s game plays in the live streaming section.

According to Apple store rules, HTML5 games can be allowed “as long as code distribution isn’t the main purpose of the app” and “the code is not offered in a store or store-like interface.”

These rules were very handy for Apple as it rejected several iterations of Facebook’s gaming app. To win its ticket to the Apple Store, throughout the five times, Facebook engineers changed the UI of the app in dramatic ways to conform to the rules. But Apple still rejected each citing the same rules.

Facebook isn’t giving up yet, or at least not yet. Moving forward, the company plans to release a new iteration that won’t include playable games or continue to make playable games hard to find within the app. The new report comes at a time when Apple is being investigated for anti-competitive practices. The EU is currently digging into Apple’s terms and conditions to determine if they violate competition rules.