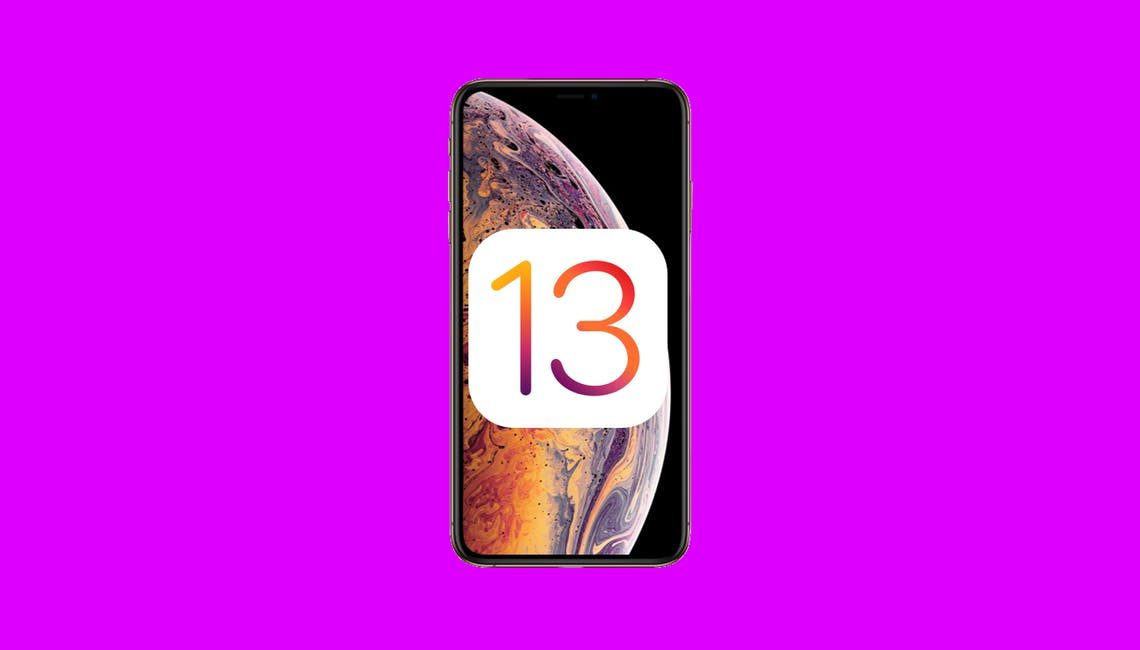 With iOS 13, Apple is reporting that the OS is running on 81% of all iPhones. The rest is taken up by iOS 12 with 13% share and iOS 11 and earlier versions with 6% market share.

Compare the numbers shared above with Android and you can clearly see the differences. The latest results from April show that Android 10 (the latest publicly available version) is installed in 8.2% of all devices. This version of Android was released late last year and seeing that it is yet to 10% is disappointing.

Also Read: Android 11 R is Here, But the State of Android 10 is Wanting

The data shared above was collected by Apple on June 17 and is based on iPhone and iPad models that accessed the App Store on that particular day.