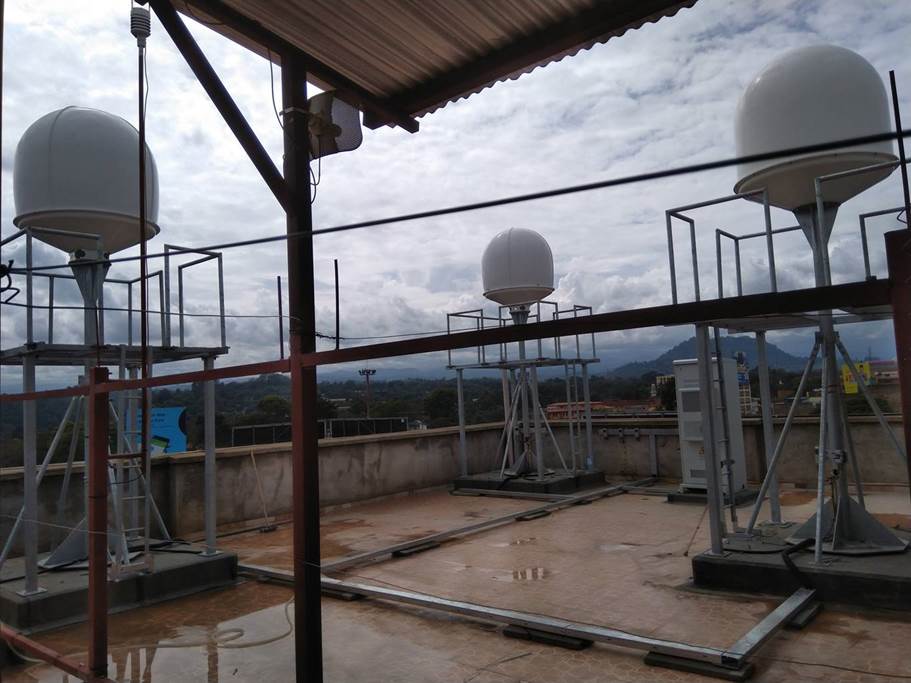 A larger fleet of Loon balloons is heading to Kenya after successful launches from Loon’s launch site in Puerto Rico, this week. These balloons will join the eight balloons that are already active and part of a network integration exercise in Kenyan airspace. Upon arrival, this larger fleet of balloons will continue network integration testing with its local partner, Telkom Kenya, in preparation to begin serving users as quickly as possible. The recently launched balloons are expected to gradually begin arriving above Kenya, in the coming few weeks.

The Loon service, will seek to use its 4G/LTE Internet solution to connect unserved and under-served communities in Kenya. Initial coverage areas have already been identified, starting with Nairobi, Machakos, Nyeri, Nakuru, Kitui, Nanyuki, Narok and into Kisii.

“These balloons will be used to expedite integration testing of this pioneer LTE service. We will glean off insights from those tests to fast track integration of all other balloons that have been dispatched from Loon Inc.’s launch sites and are to arrive in Kenya over the coming few weeks. Once the balloons are in place, this new technology will complement Telkom’s ongoing strategy to further widen its network coverage, confirming the telco as Kenya’s preferred data network.”

“We’re extremely excited to be sending additional balloons to Kenya for further testing with Telkom, and we look forward to beginning to provide service in the near future. We’re very grateful for the support of the government and all Kenyans as we work to bring balloon powered Internet to Kenya as quickly as possible.”