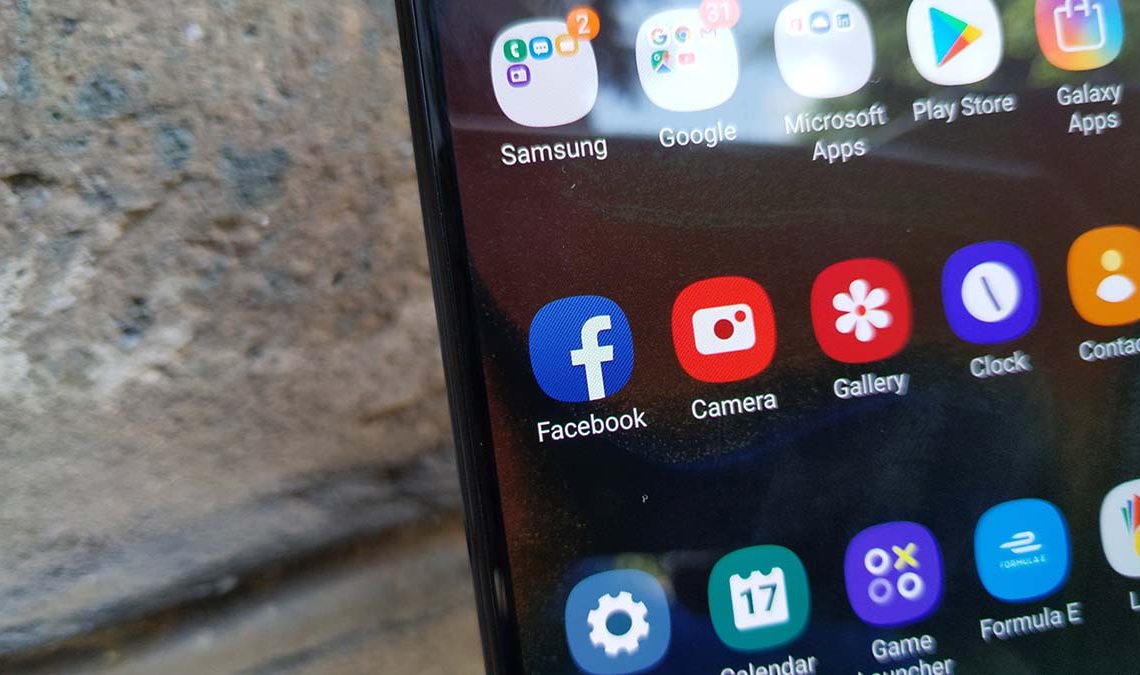 Social media giant, Facebook, has been very active in helping the world fight the Coronavirus pandemic in various ways. Besides that, the company now wants to even step up further by dismantling events that are organized via its platform which defy stay at home and social distancing orders.

Speaking on Monday, Facebook’s CEO Mark Zuckerberg in an interview said that the company will start removing events as well as groups that encourage people to defy social distancing orders.

This follows protests in the US as people stand up to fight back against businesses shutting down to encourage social distancing.

Such events will be now regarded as “harmful misinformation,” said Mark Zuckerberg.

“It’s important that people can debate policies, so there’s a line on this, you know, more than normal political discourse,” he added.

“I think a lot of the stuff that people are saying that is false around a health emergency like this can be classified as harmful misinformation.”

Still, if users want to organize protests, they can still be able to as long as organizers ensure they follow health guidelines.

But for those that defy health guidelines, they will not be allowed to thrive on the platform.
“…events that defy government’s guidance on social distancing aren’t allowed on Facebook,” he added.

A day after the revelation, Facebook has reportedly already removed anti-quarantine protest content in a couple of states in the USA.