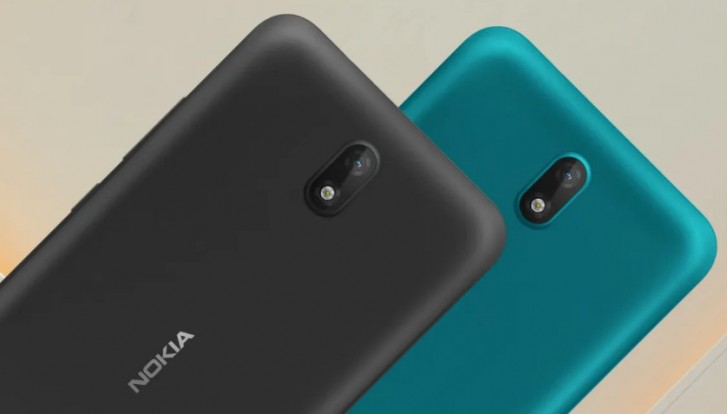 HMD Global has expanded its smartphone portfolio with the unveiling of the new Nokia C2 phone. This is an entry level phone that is a slight upgrade to the Nokia C1 that we saw last year.

For the RAM we only have 1GB of that which is not that bad for an Android Go smartphone which is tweaked to run smoothly with low capacity RAM. 16GB of storage space comes as standard and it can be expanded to up to 64GB using a microSD card.

The main camera is a 5MP one that does not sound promising but is good enough for an entry level smartphone. The front facing camera is also a 5MP one with LED flash support for better shots in the dark.

A 2,800 mAh battery is included to keep the phone on for more than a day.

Take a look at some of the other specifications of the phone.

HMD Global is yet to confirm the price of the Nokia C2 but we will know that soon.