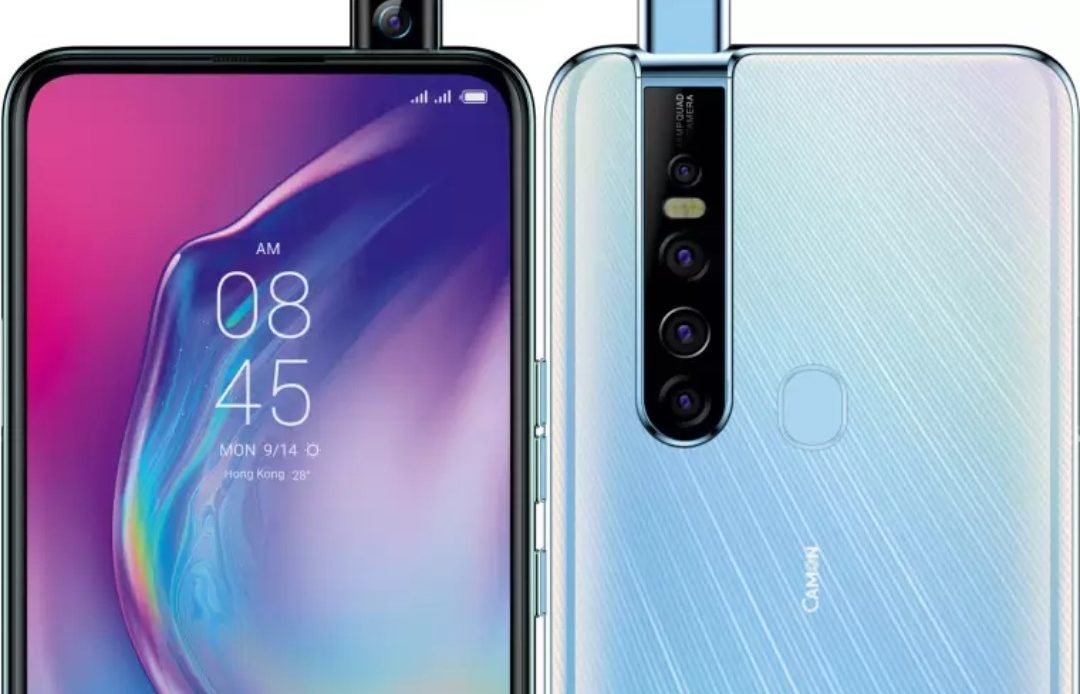 Tecno has been quiet since the beginning of the year with no new devices launched in the local market. The company will be changing that soon as it plans to launch its latest camera-centric series, the Tecno Camon 15, in Kenya.

The Tecno Camon 15 takes over from the Camon 12 series from last year. The company skipped some numbers to settle for Camon 15 for reasons known to them. Check out the video below.

The Tecno Camon 15 is a camera-focused phone as I have said and is expected to come with a 64 MP Sony sensor. I don’t know the exact sensor the phone will come with but we have seen 64 MP Sony sensors on other smartphones including the Redmi K30. The company has not shared the details of this sensor so it is not clear if it is the same one on the Camon 15.

This is not the first time we have heard about the Camon 15. The phone was launched last month in some markets but that model has a 48MP main sensor. I am not sure if it is the exact model that is coming to Kenya as we expect a 64MP model to launch here and not the 48MP model. This may end up being the same phone but given that the company has not shared any details, we cannot say for sure.

The Camon 15 will be Tecno’s first device with a 64MP Sony sensor. It is also the first from the company to come with a pop up selfie camera. This may end up being a 32MP or 16MP sensor. We have seen pop up cameras on some other brands before but it looks like Tecno is ready to join the bandwagon.

We do not have some of the other key specifications of the Tecno Camon 15 coming to Kenya but below are some of the features of the variant available in India.