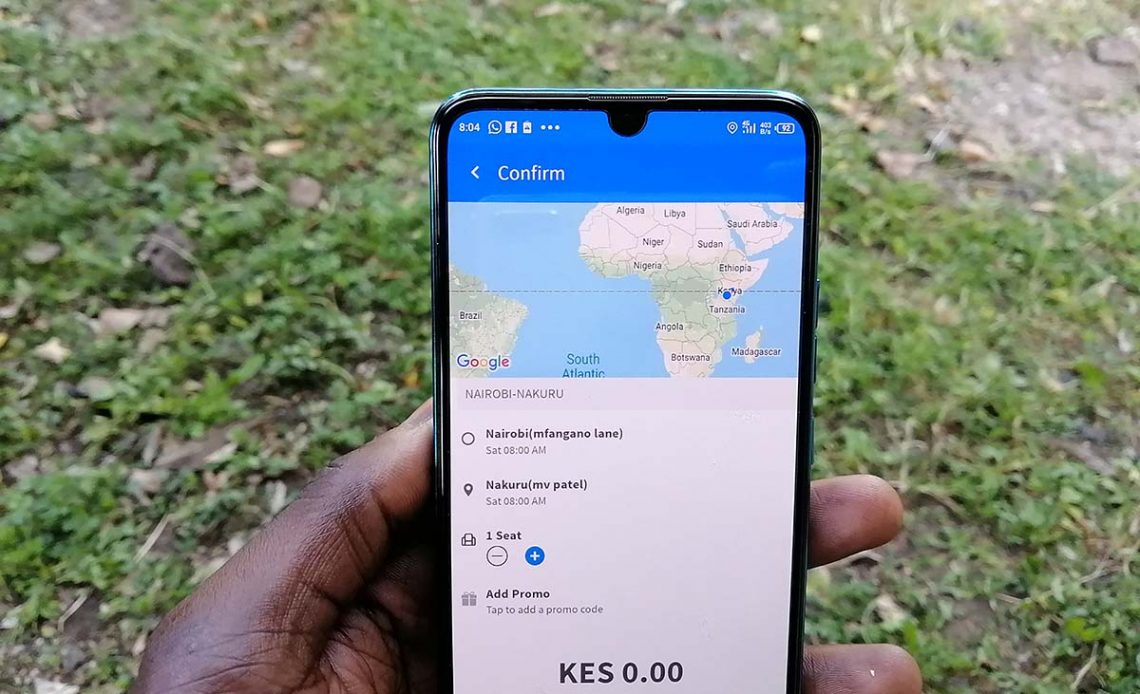 As the year begins, Little has announced that it has temporarily suspended its Shuttle services starting today.

“We deeply regret to announce that the Little Shuttle service has been temporarily suspended effective today 8th January 2020.This is to allow us to streamline the product and comply with the new NTSA regulatory requirements,” the company said in a statement.

Little introduced its Long Haul Shuttle services in August last year so it has not been around for long. This service and a similar one offered by SWVL faced some backlash from the NTSA late last year as it was argued that the Shuttles operating under these two companies did not have the right licenses to operate.

It was said that most of the Shuttles operating had the TSV (Tourist Service Vehicle) license and not the required PSV (Public Service Vehicle) license. The two companies still continued operating in the country and it was not clear if they had addressed this or not. They both said they were open to discussions with the NTSA to address this issue.

SWVL is still in operation in the country as of now with its partner Shuttles operating across the city. This is a very confusing state to be in as it is not clear if the services will be available permanently or if the NTSA will wake up one day and go after the Shuttles when they are in the road.

At this point, it is a waiting game to see what comes out of this. Little has already folded its long-haul Shuttle services and I am not sure if SWVL will do the same.

Also Read: How To Book A Little Taxi Through WhatsApp