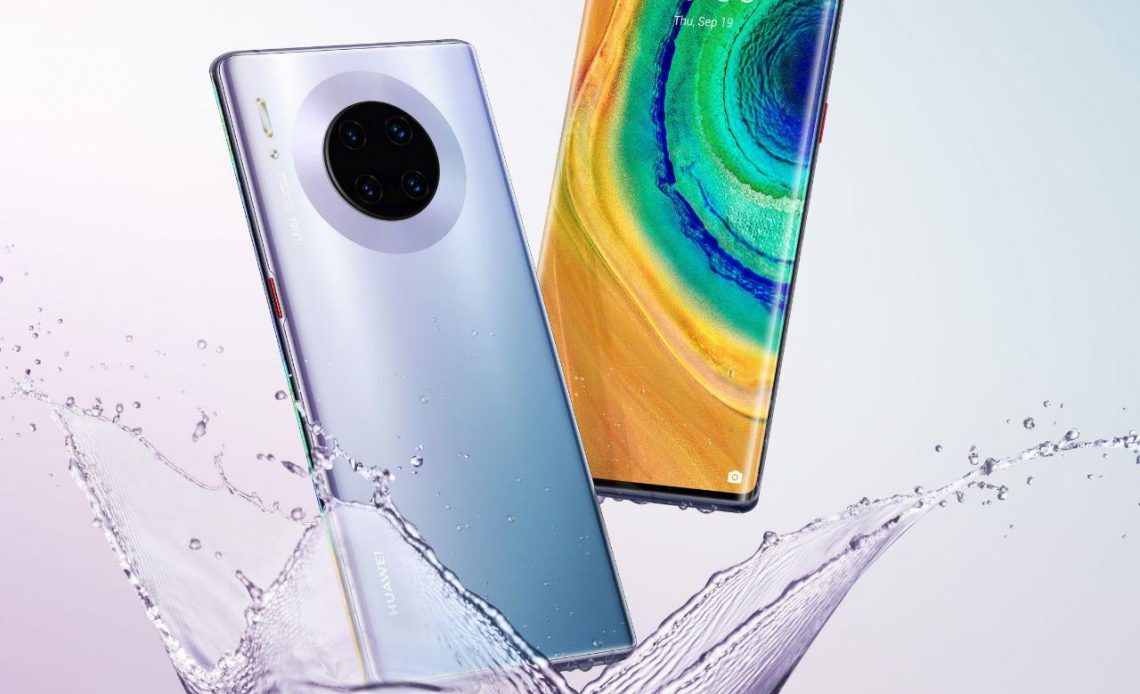 Leaks have been the norm in the current tech industry, and if you thought it is going to come to an end anytime soon – you’re wrong. After the iPhone 11 series launch, there are two other flagship launch events that all the eyes are eagerly waiting for. That is the Pixel 4/ Pixel 4 XL launch and Huawei Mate 30 Series launch.

According to the leaks, Huawei will launch a total of four different devices under the Mate 30 series including; Mate 30 Pro, Mate 30, Mate 30 Lite and Huawei Mate 30 Porsche Edition.

The Porsche Edition will be the ultimate one featuring a leather finish on the back well mixed with a glass-like centric notch that houses four-camera lenses at the top. Since this is a limited edition design, expect a bigger price tag than the regular Mate 30 Pro. The spec sheet won’t be that different though.

The media have already covered Huawei Mate 30 Pro on some occasions. So, the final design is actually what we have seen with the leaks. The Huawei Mate 30 Pro features a waterfall-like display similar to the one on the Vivo’s NEX 3. At the back is a circular camera bump in black packing four cameras.

Unlike the Mate 30 Pro, little can be foretold about the Huawei Mate 30. Physically you can note that the Mate 30 packs a reduced display notch as compared to the Mate 30 Pro which should indicate inferior features – the usual way.

The Huawei Mate 30 Lite is the cheapest variant among the whole series. The device features a punch-hole notch housing a selfie camera. On the back, we still get a quadruple-camera setup housed in a square-ish camera bump with smooth edges.