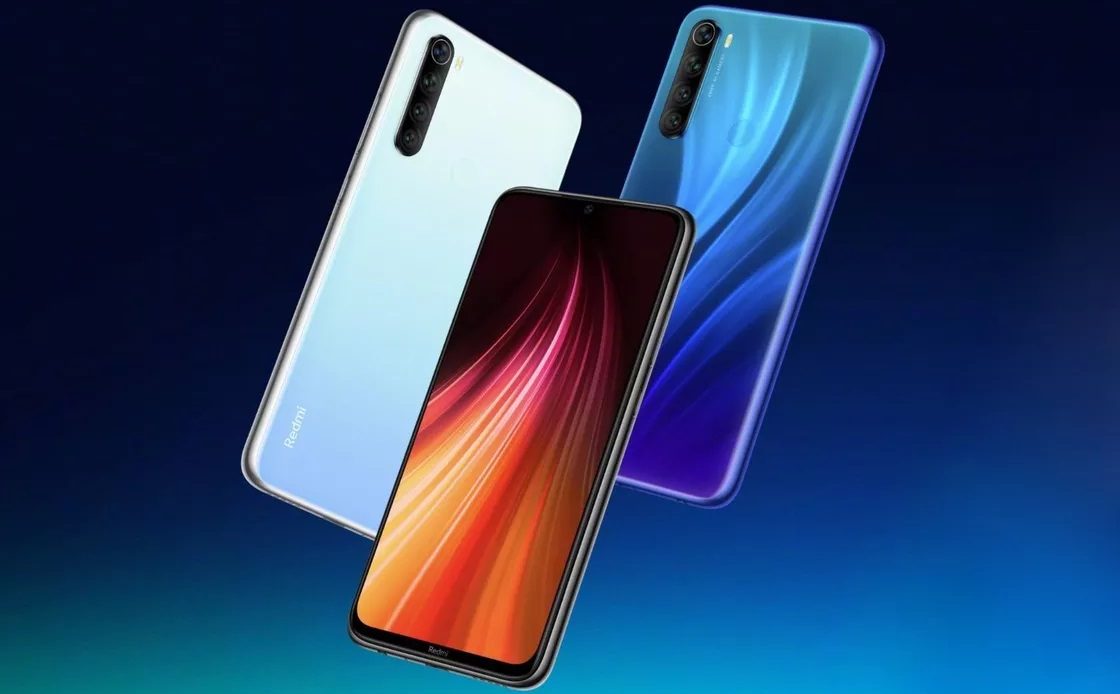 Xiaomi has today officially announced their new Redmi Note 8 devices in China. One thing that is evident about the new series is that they are meant to overturn the lower mid-range market with their crazy prices. Redmi Note 8 Series pricing is just too good to be true!

The base variant has a Quad camera setup on the rear with a 48MP primary camera + 8 MP (ultra-wide-angle lens) + 2 MP (dedicated macro camera) + 2 MP (depth sensor). On the other hand, the selfie camera is a 13MP snapper.

The Redmi Note 8 Pro sports a 6.53-inch IPS LCD with FHD+ resolution and just like its peer has a quad-camera setup on the rear. However, the primary camera is a 64MP snapper paired with a similar combo just like in the Redmi Note 8. The selfie camera on this model is 20MP snapper. Under the hood, Redmi Note 8 Pro features MediaTek’s Helio G90T SoC, Android 9.0 Pie flushed with MIUI 10, 4G LTE support, Bluetooth 5.0 and a 4500mAh non-removable battery with 18W fast charge support.

Since the new Redmi Note 8 Series has just been launched in China, we are yet to know when the devices will be available locally. But with the availability of Mi Home Stores in Kenya, I expect Xiaomi will not take longer before shipping the devices locally.