Huawei Mate X is Not Ready For the Market Yet, Huawei’s Exec 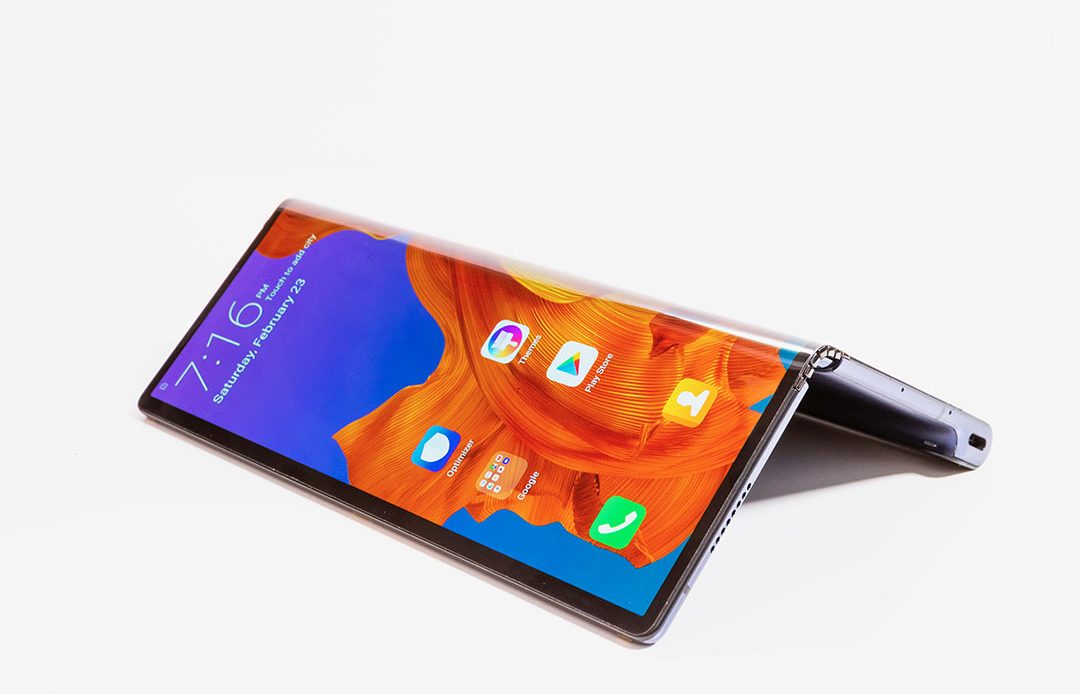 Just recently, when Samsung announced their official planned relaunch of the Galaxy Fold in September, I expected its close competitor Huawei to run fast and scramble for the same position. From previous reports, Huawei had already slated the launch of its foldable device, Mate X, “by September, the latest” after delaying its initial launch in June for additional testing.

However, Huawei’s Consumer Business Head has revealed that Mate X, is not yet ready for the market as we initially anticipated. The company is still “optimizing and perfecting” Mate X to meet the set standards before it can hit the consumer market.

The company seems to be very careful about its foldable device reportedly because it involves a new process and new design, which in turn, bring a new set of challenges and problems that the consumer might likely encounter if the art is not perfected. HE Gang admitted that the optimization process is more tedious than what they anticipated.

Huawei hopes to bring you a “very perfect” product, but fingers crossed! We will have to see about that. Finally, about the possible launch date, Huawei is not sure also. But at least it’s now clear that the Galaxy Fold launch date is not worrying them in any way.