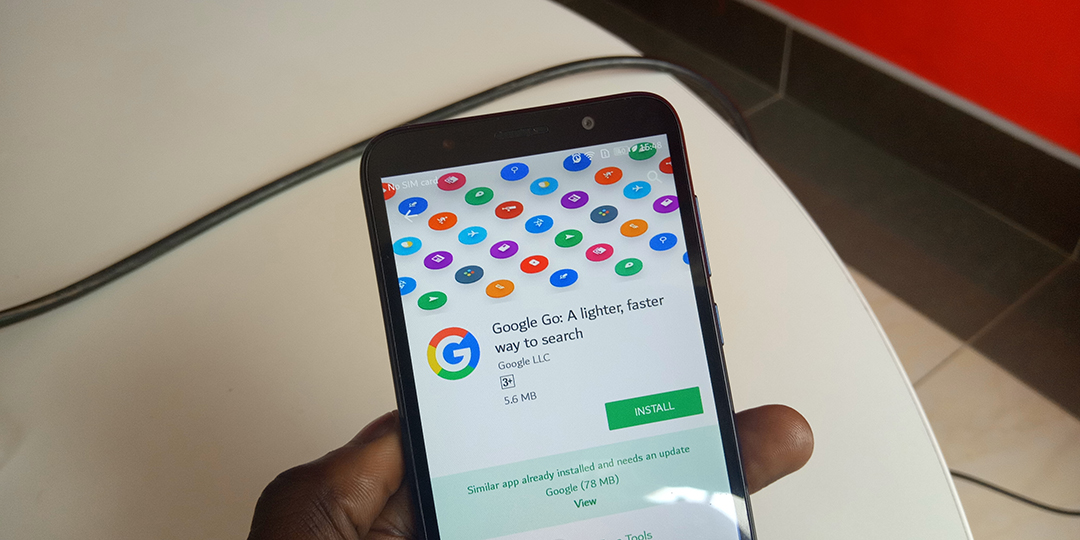 If you peep at the Google Go download numbers on the Google Play Store, you will notice that it has crossed the 100 million downloads mark. This is significant and shows the progress of Android Go as this app comes pre-installed in these devices. Google is yet to reveal how many Android Go devices are on the market but the Google Go numbers may just be an indication.

Any Android user is free to install Google Go on his/her phone. It is a smaller app and does not use up a lot of data or resources so may be a favourite among low end smartphone users. This is why the 100 million downloads number does not necessarily mean that there are 100 million Android Go devices out there.

Worth reading...
Safaricom Rolls Out VoLTE (Voice Over LTE) in Kenya