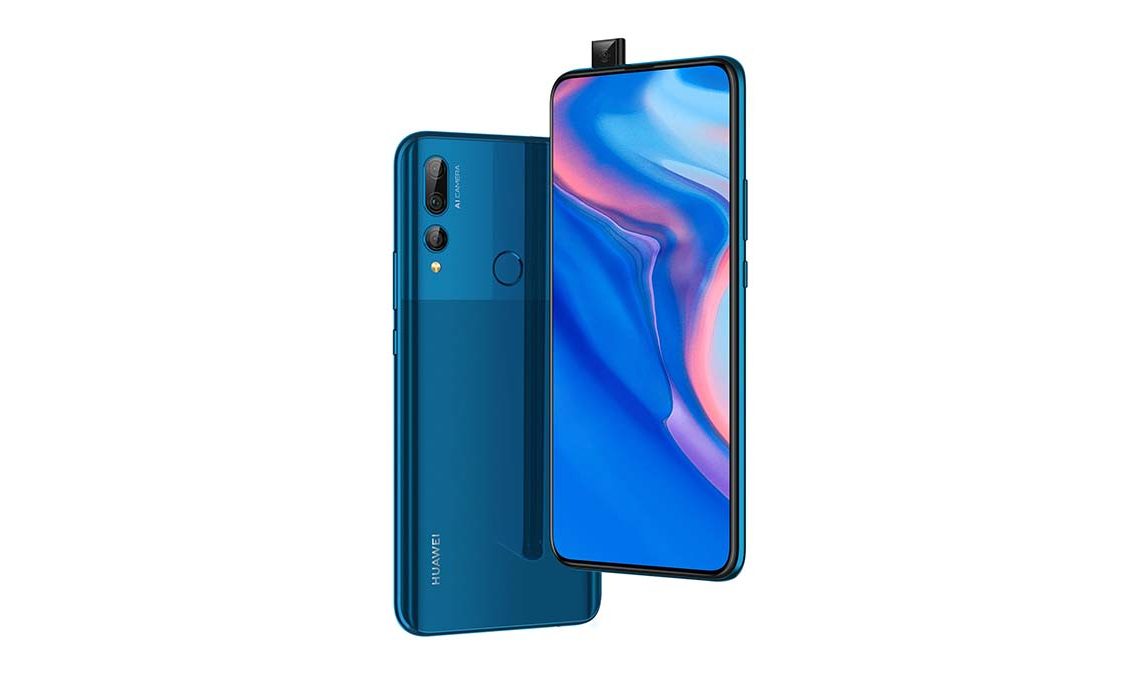 The Huawei Y9 Prime 2019 is the successors to the very successful Huawei Y9 2019 that was launched in the county towards the end of last year. With the success of the Y9 2019, Huawei was definitely going to follow that with and equally impressive phone. This equally impressive phone is the Huawei Y9 Prime 2019 that is the latest smartphone from the company to be launched in Kenya. The has technically not been launched in Kenya but it is listed on Jumia for Ksh 25,000, around the same price as its predecessor.

Last week, the company confirmed the Huawei Y9 Prime 2019 was going to launch in Kenya this week and that is why the listing on Jumia is to be trusted. The company did not reveal its price but thankfully, Jumia has done that for them. At its price, the Y9 Prime 2019 is competitively positioned and it undercuts some of its rivals like the OPPO F11 which is available for much higher.

Below are some of the key specifications of Huawei’s latest smartphones.

The one unique feature of the Huawei Y9 Prime 2019 is its pop-up selfie camera. With this, the company has eliminated the notch on the display, something that will be appreciated. Huawei says that the pop-up mechanism has been thoroughly tested for 100,000 pop-ups and retractions without any damage. This is more than enough for most people who may have been worried the pop-up mechanism is not reliable.

Worth reading...
List of Huawei Phones to Get Android 10 Q Update