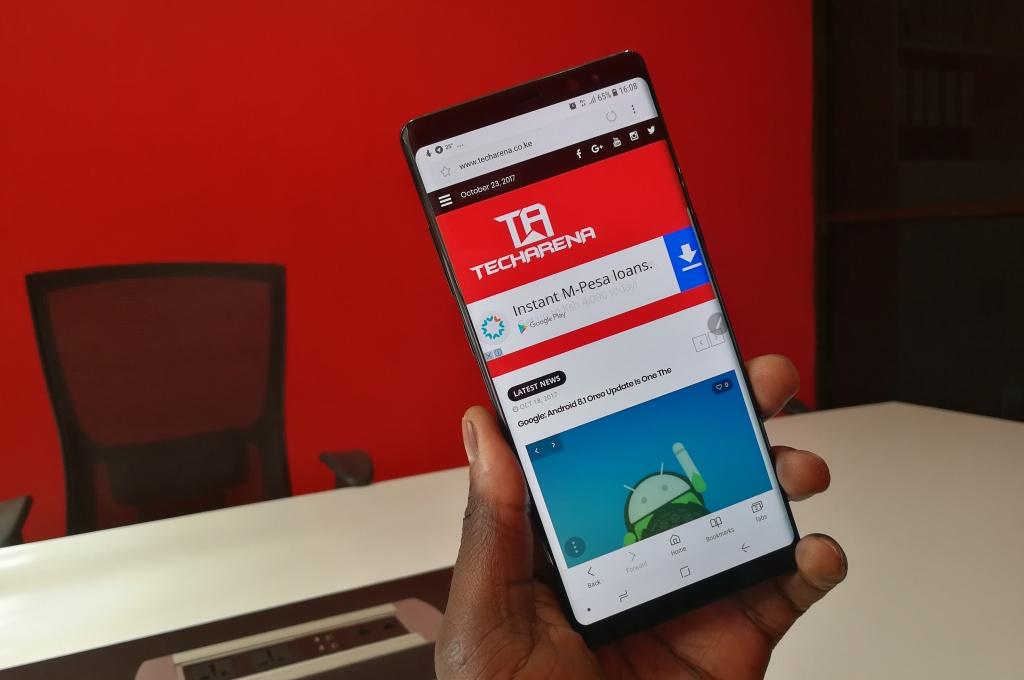 Samsung has had a wild ride when it comes to its custom UIs. Back in the day, the company had TouchWiz UI which got so much hate from users. It was still usable and the company tried making some changes to get people excited about it but eventually decided to change to a new UI it calls Samsung Experience.

If you have used any of the recent smartphones (mostly mid and high-end devices) from Samsung, you may have come across Samsung Experience UI. I find it to be lighter and better than TouchWiz.

With Android 9.0 Pie, Samsung will be going with the revamped One UI interface. There have been a number of changes to this version (still in beta) for the Galaxy Note 9. This is the company’s current flagship and is in line to get Android 9 Pie update (One UI) very soon.

The early builds of One UI for the Galaxy S9, S9+ and Note 9 are currently available to users in select markets for those who want to test out the features before they are available to all users. The beta program has been limited to the three mentioned devices but will be expanded to a few other flagships from the company including the Samsung Galaxy S8, S8+ and Note8.

All the devices that can be part of the beta program will eventually get Android Pie update but the exact date is still unknown. We are also not sure which other devices will be getting the update when it starts rolling out.

Now Read: EMUI 9.0 Update Based On Android Pie Is Rolling Out To These Huawei Smartphones