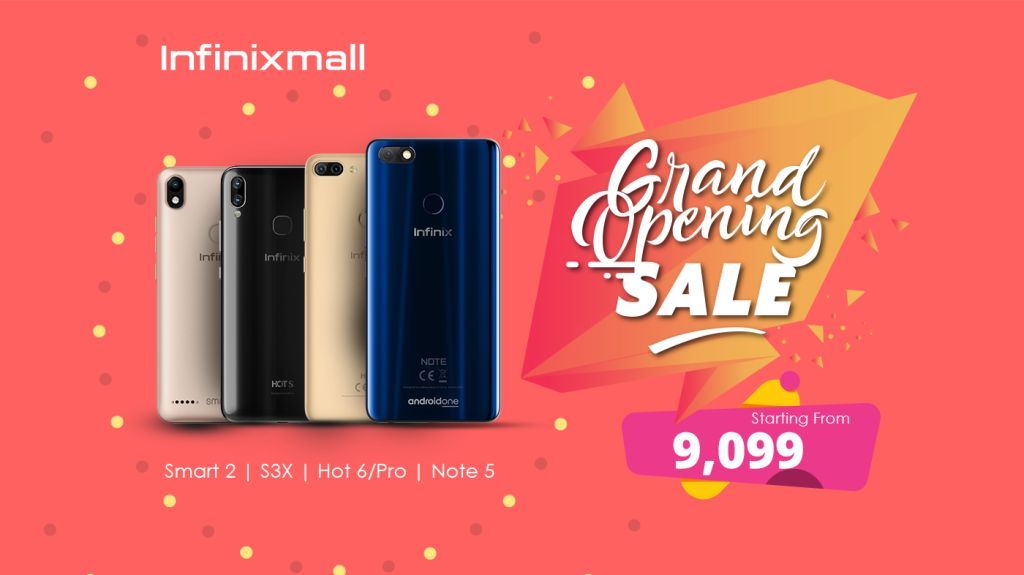 Last week, I told you that Infinix was planning to launch its own e-commerce site, Xmall, this week. Well, the company has officially launched the platform which it will use to sell its devices. One of the devices that is debuting on Xmall is the recently announced Infinix Hot S3X. The Infinix Hot S3X has been in some Infinix retail stores for Ksh 21,599n but is now available on Xmall for Ksh 17,399.

The Infinix Xmall will take a bite into Jumia’s market share as the latter has been the unofficial ‘Home’ of Infinix smartphones online. The two companies have had a long-standing relationship that will still continue but they will both be trying to convince you to spend your money on their respective platforms.

Infinix has the Xmall in Egypt and so Kenya is not the first market we are seeing it. Having its hand in the retail space will work well for Infinix in the long run as the company will have bigger profit margins with every smartphone they sell. The company will also be able to better understand and connect with its customers to build its brand better. 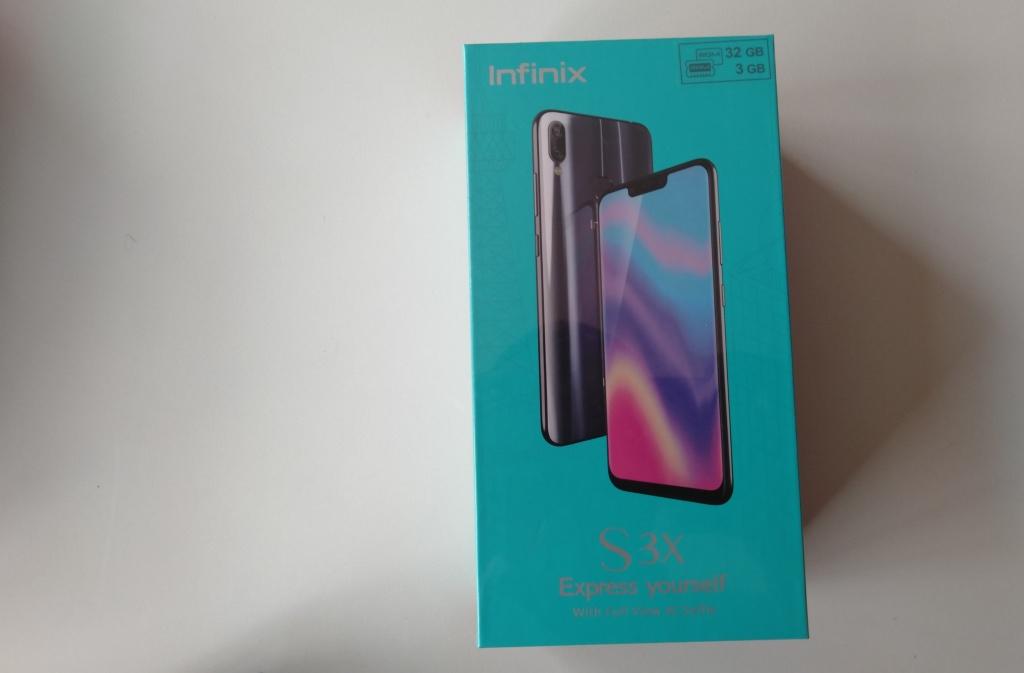 As I mentioned last week, the prices Infinix lists on Xmall are its recommended retail prices so you might get some retailers selling Infinix phones at the same price as Xmall or even cheaper.

Going forward, we may see a good number of exclusive launches of Infinix smartphones on Xmall before the devices are available on other e-commerce platforms and offline retail shops. This makes sense as the company will be able to capitalize on the hype of new devices before letting in other channels to sort of deal with customers who just want an Infinix smartphone and not necessarily the most recent one.

Even with exclusive launches, those selling Infinix devices will not lose so much except for Jumia. Most retailers should be able to still attract customers to their stores as there are people who still prefer buying their products offline.