Twitter Lite is Finally Available to Users in Kenya 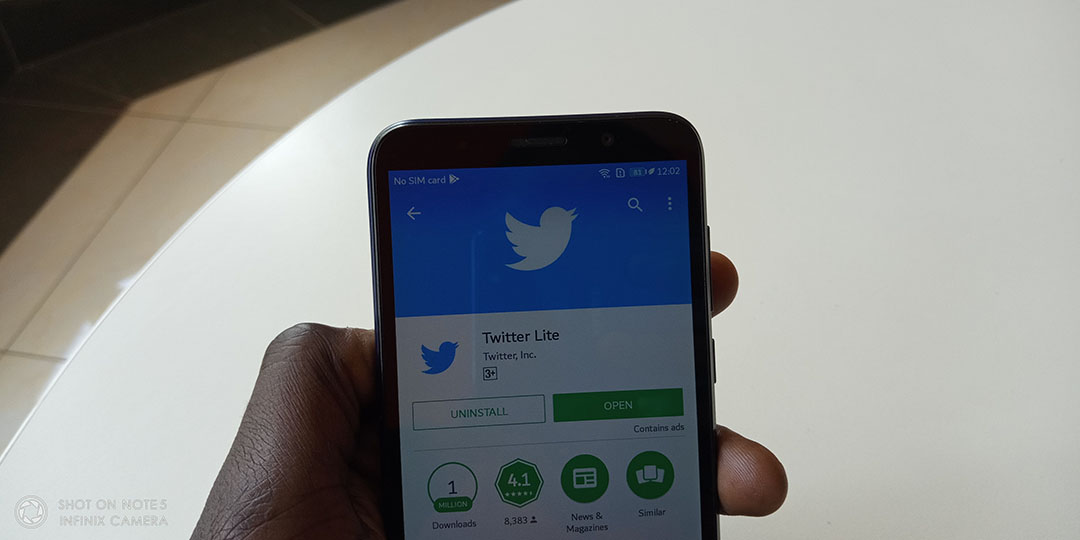 Over the last couple of years, we have seen some of the top developers release ‘Lite’ versions of their Android applications for those who may want to use their platforms but may not have enough space to download the full version of the app, those with limited data or may just want to use the basic features of the app. We have seen these apps from Facebook, Google and even Twitter.

Twitter Lite is the company’s data-friendly platform that it announced back on April 2017. When it was first announced, Twitter Lite was available on the web only until late last year when the company officially unveiled its Android application. The app has been available to users in select markets (24 countries) and Kenya was not one of them until now.

What is Lite about It

Twitter Lite’s main aim is data saving and that should give you an idea why we are seeing it available in developing countries such as Kenya. The app is not different from the main Twitter for Android app, you still have the settings you already have but it does not load every gif or image files all the time. This is to save data but is not set to do this by default, you will have to toggle the setting by swiping from the left of your home screen or tapping on your profile picture on the top left corner and choose ‘Data saver’, the second last option at the bottom left section. 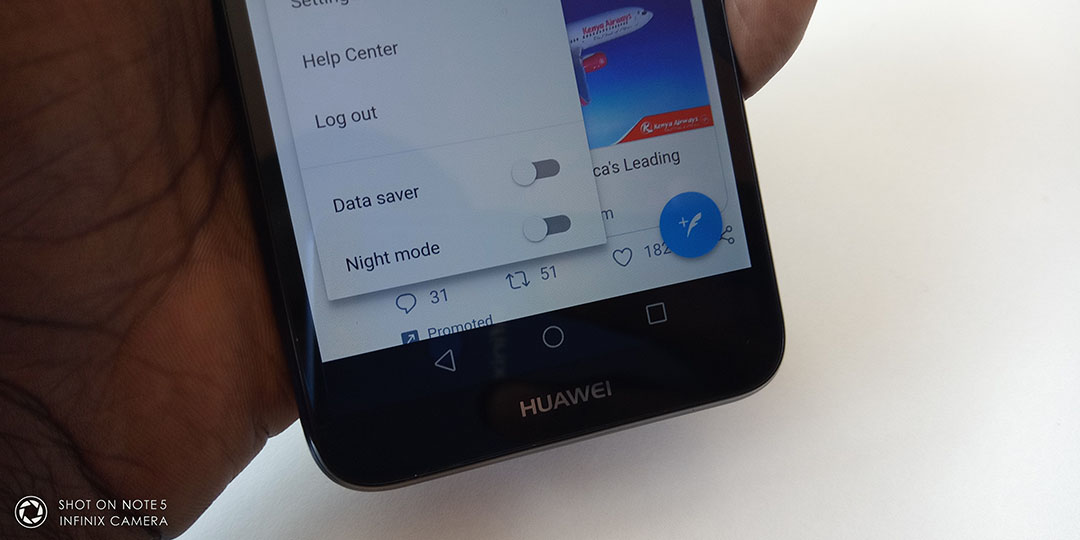 When you toggle data saver on, images and gifs will not load automatically unless you choose to tap on them. If you have limited data, this is a nice addition as you will not waste your precious data on images that you may not even want to interact with.

Just like the full version of Twitter for Android, you will be able to bookmark tweets for later and toggle on night mode. You will also be able to receive push notifications through this version. As I have mentioned above, it does not look different from the main Twitter app. For those who were not happy that Twitter moved the navigation buttons to the bottom of the screen, you may be happy to know that on Twitter Lite they are at the top.

Twitter Lite is about 3MB in size and you can get it from the Play Store here.