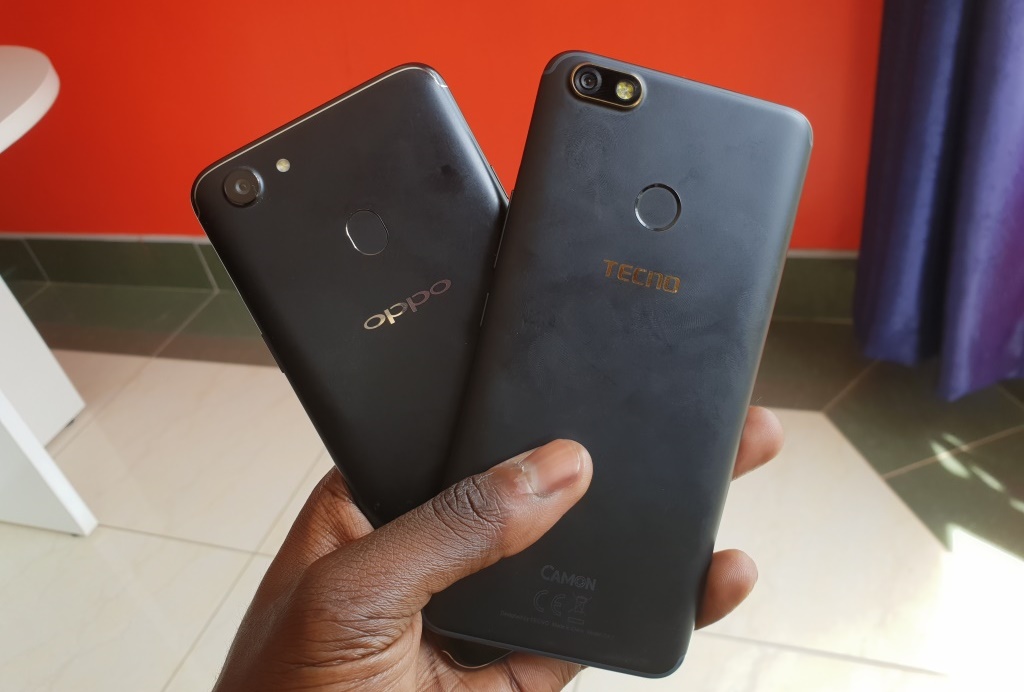 Tecno’s most recent camera centric smartphone is the Camon X that was officially unveiled a couple of weeks ago. This phone is competing directly with the OPPO F5 that we have had on the market for a few months now. Given that these phones are marketed as having superior cameras, I decided to take a few shots just to see what they have to offer.

The Tecno Camon X is not yet available in Kenya but its price should be around Ksh 20,000 while the OPPO F5 is already available in the country for Ksh 30,000. This is not a small difference in price but  it will be interesting to see which phone has the camera that appeals to you.

Both the Tecno Camon X and the OPPO F5 have 16MP cameras at the back and 20MP selfie cameras. These two phones have a lot of similarities and not just in the cameras and that is why I thought it was a good idea to compare them. If you are looking for a good camera phone, it is a good idea to know what each one has to offer for you to decide the one to go with.

Note: None of the photos I took were edited in any way and all of them were taken in Auto mode as that is the mode most people use

I took this first shot outdoors under direct sunlight. As you can see, both cameras are really good, the colours are punchy but if you have a keen eye, you can see the difference between the two. The  one taken with the OPPO F5 is the first one followed by the one taken with the Tecno Camon X on the right. Do not worry about the flowers, they are not dying, they are just shy ?. 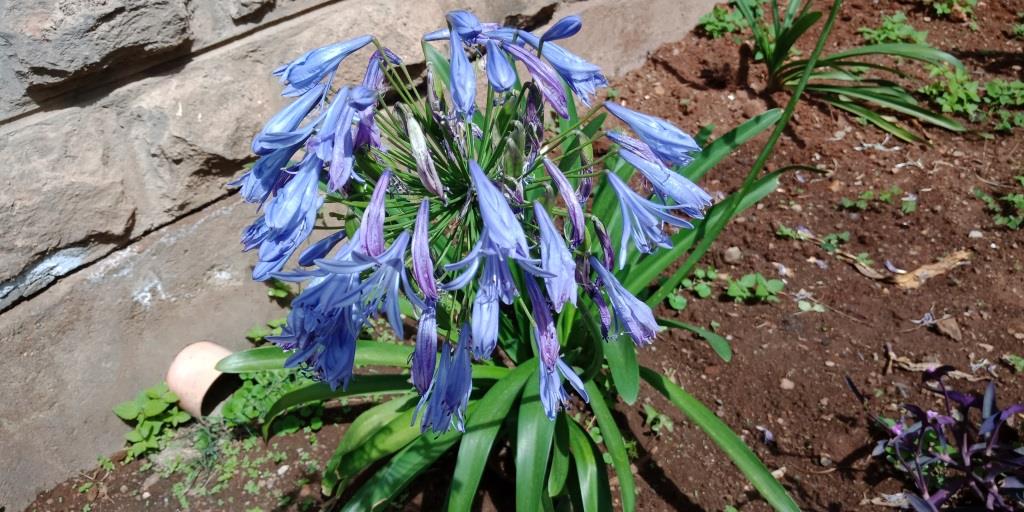 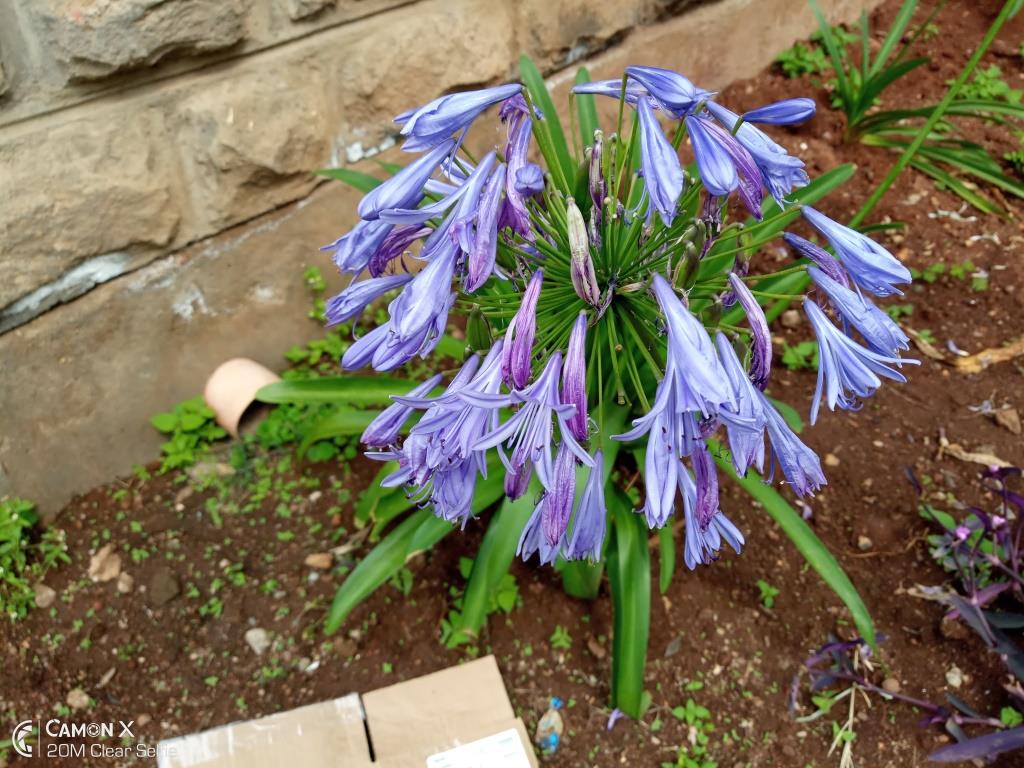 The colours produced by the Tecno Camon X are more vibrant than those of the OPPO F5. They are a bit saturated but at least they are detailed from what I can see. You can see the flowers and even the background really well. The wall at the background is supposed to be brown-ish in all shots. Probably the sun had something to do with these shots looking the way they do but I am conflicted as to which one is the best. Which one is your favourite?

With the second shot, I was also outdoors and as you can see, the two cameras are at par here. They both reproduced the colours as you’d expect them to and they did a good job in blurring the background. These were taken early in the morning on a cloudy day but they are still really good. 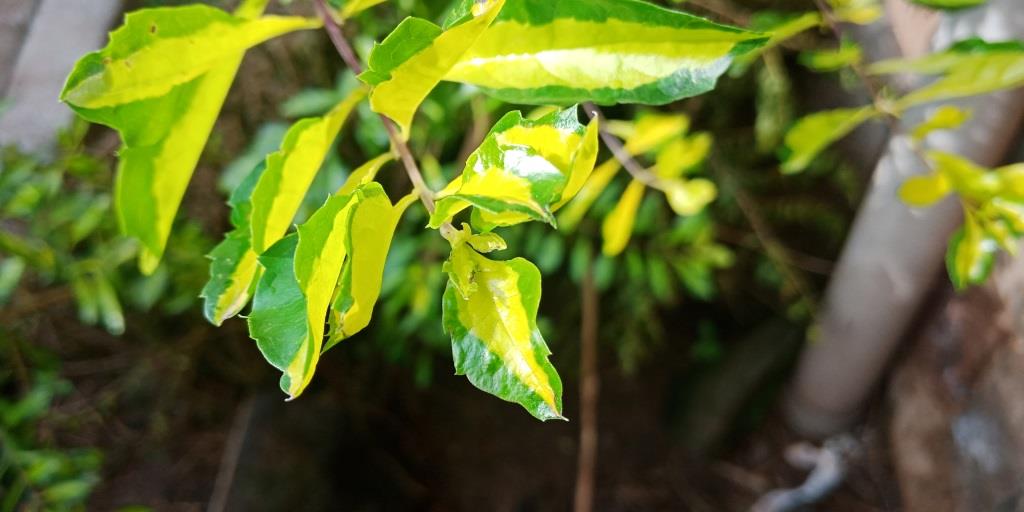 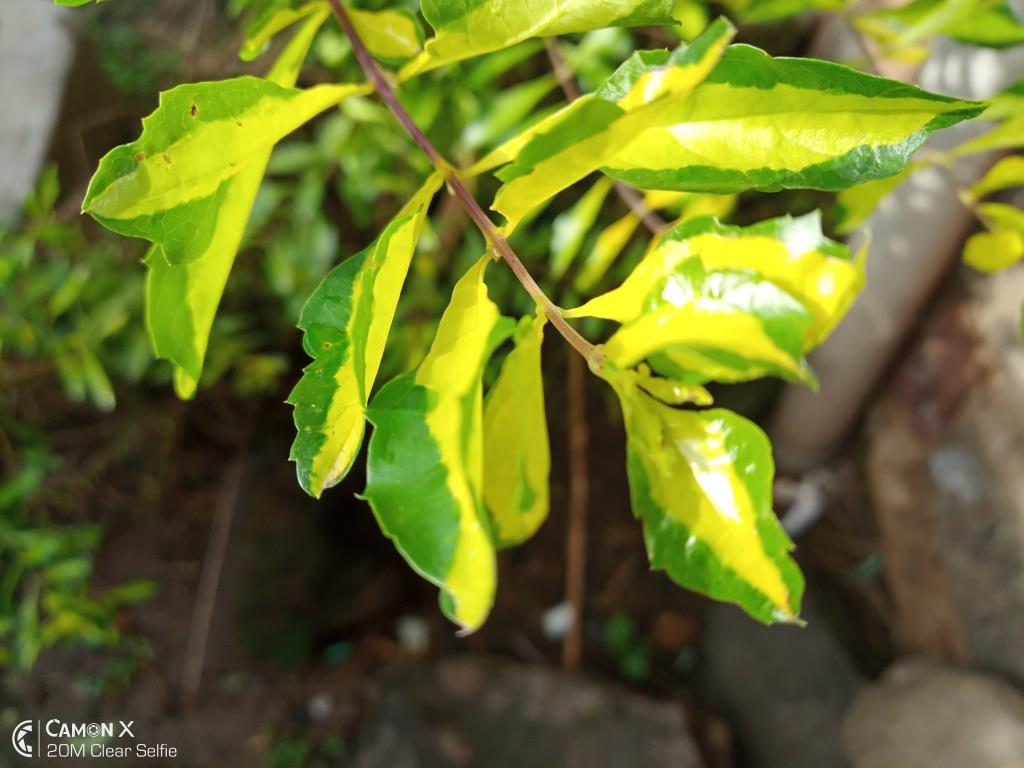 They both impressed me but the F5 was bit better. It did a good job focusing on the first leaf and in colour reproduction.

With this third shot, I tried capturing different things in one photo to see how the cameras handled them. The first one is from the OPPO F5 while the second one from the Camon X. These were taken when the sun was out. 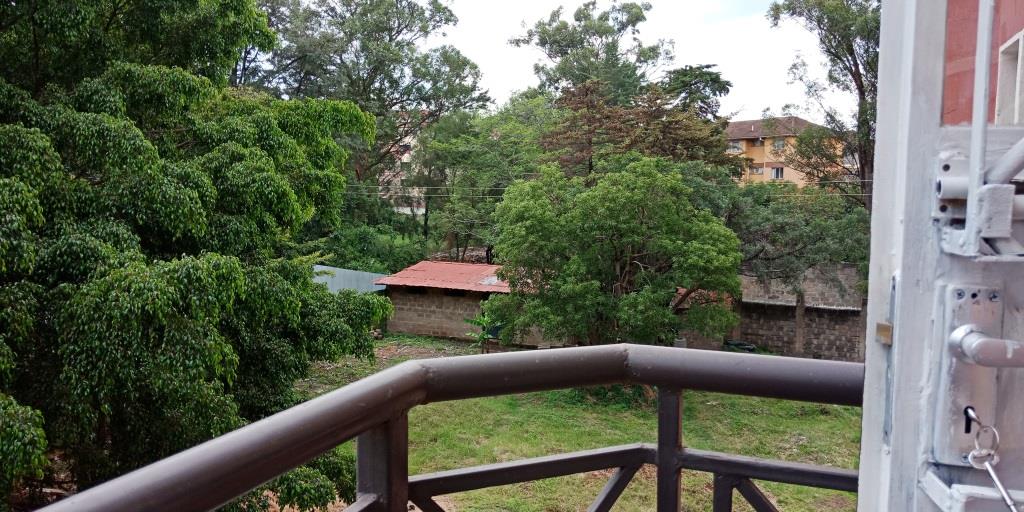 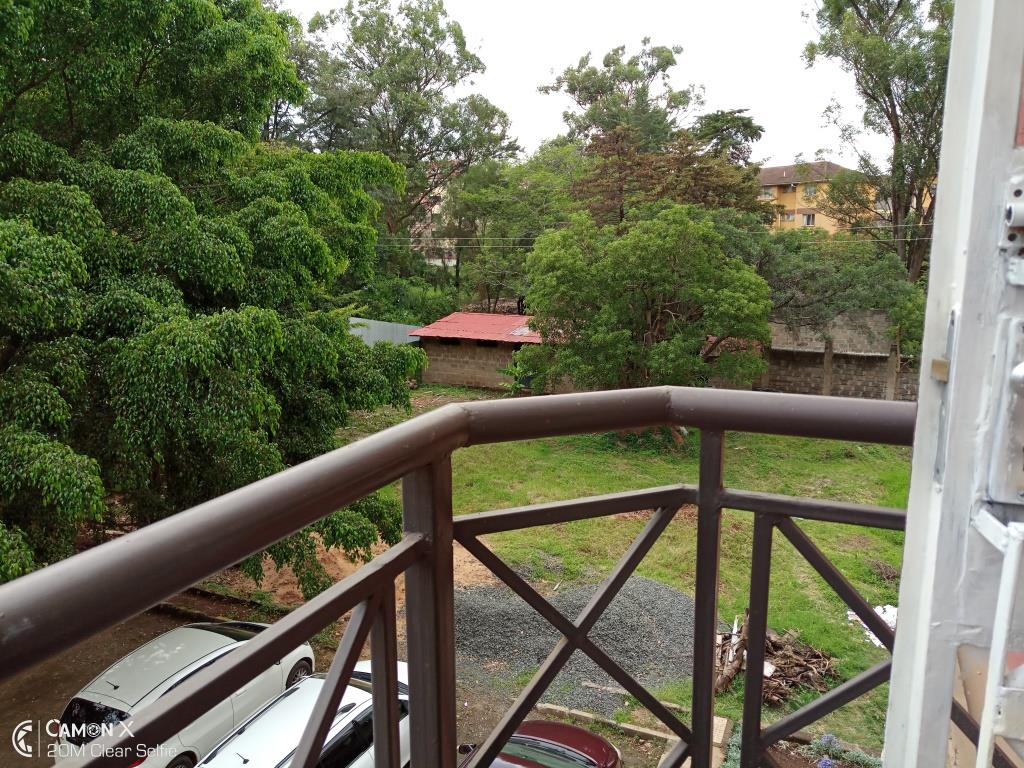 The Camon X tends to saturate its shots and this is evident here. The greens and browns and a bit vibrant compared to those of the F5. The F5 has just the right saturation and is not overdoing things. Both cameras did a good job in capturing what was in the background.

As you can tell already, the OPPO F5 tends to zoom in on its shots and some of the details available on the foreground may end up being cut out of the shot. This is not a big deal but I had to let you know that. 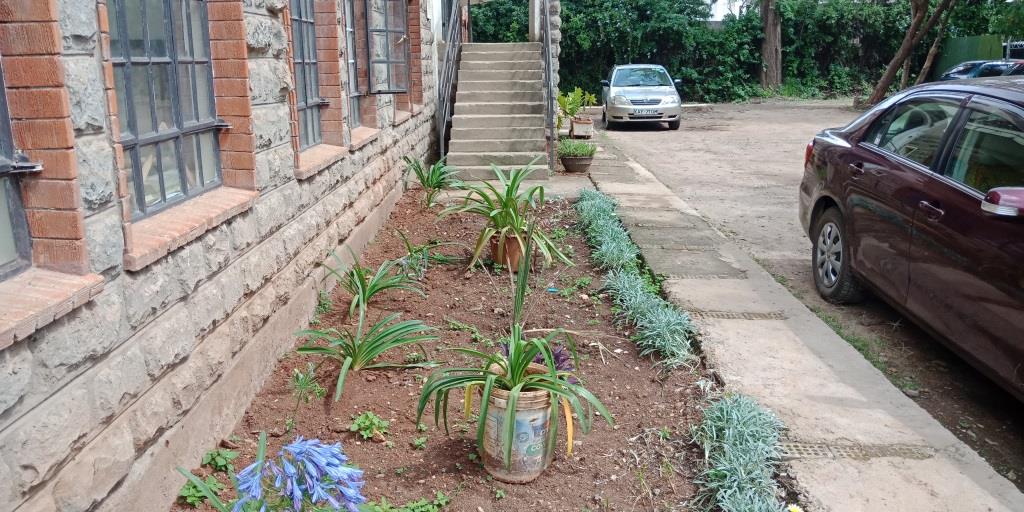 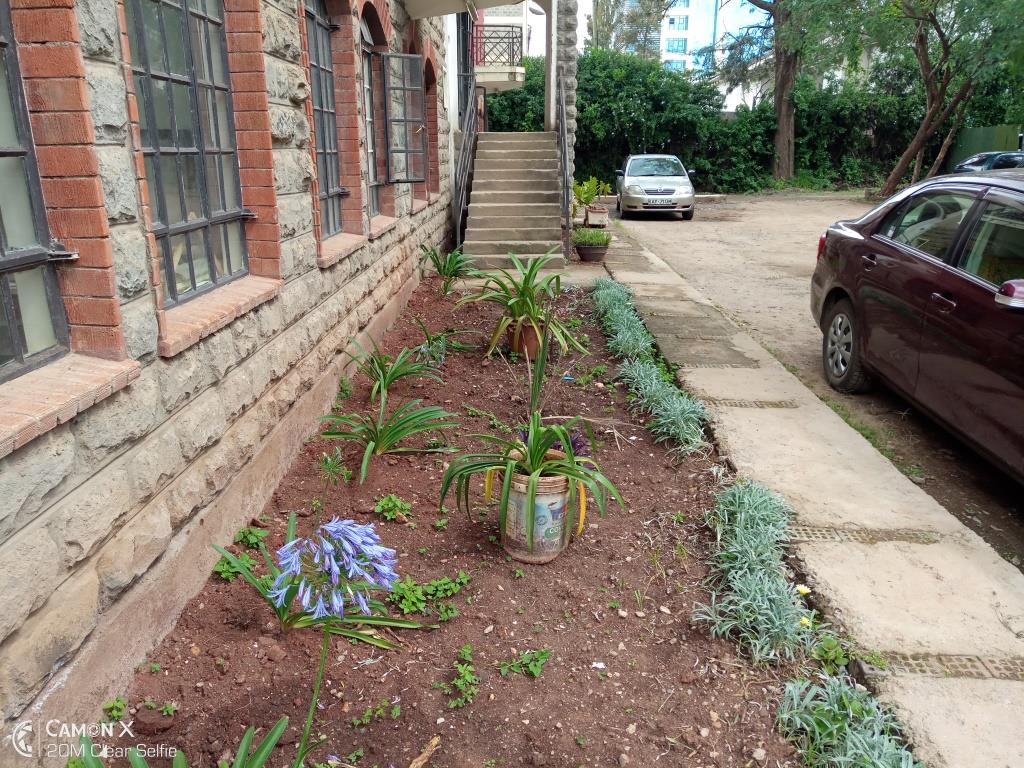 The difference between the two photos is not that much but given that they were taken when the sun was out, it is important to note that the F5 shots appear slightly overexposed and washed out. They are not that bad but when compared to the Camon X, you can see the difference.

As for the selfie camera, both the Tecno Camon X and the OPPO F5 hold their ground really well. The 20MP sensors of each phone take very detailed selfies that you will have no problems sharing with your friends.

One thing I noticed about the selfies I took with the OPPO F5 is that some of them are a bit overexposed and I ended up with some having washed out backgrounds. In almost all cases, the colours were tamed unlike with the Tecno Camon X that had bright colours. 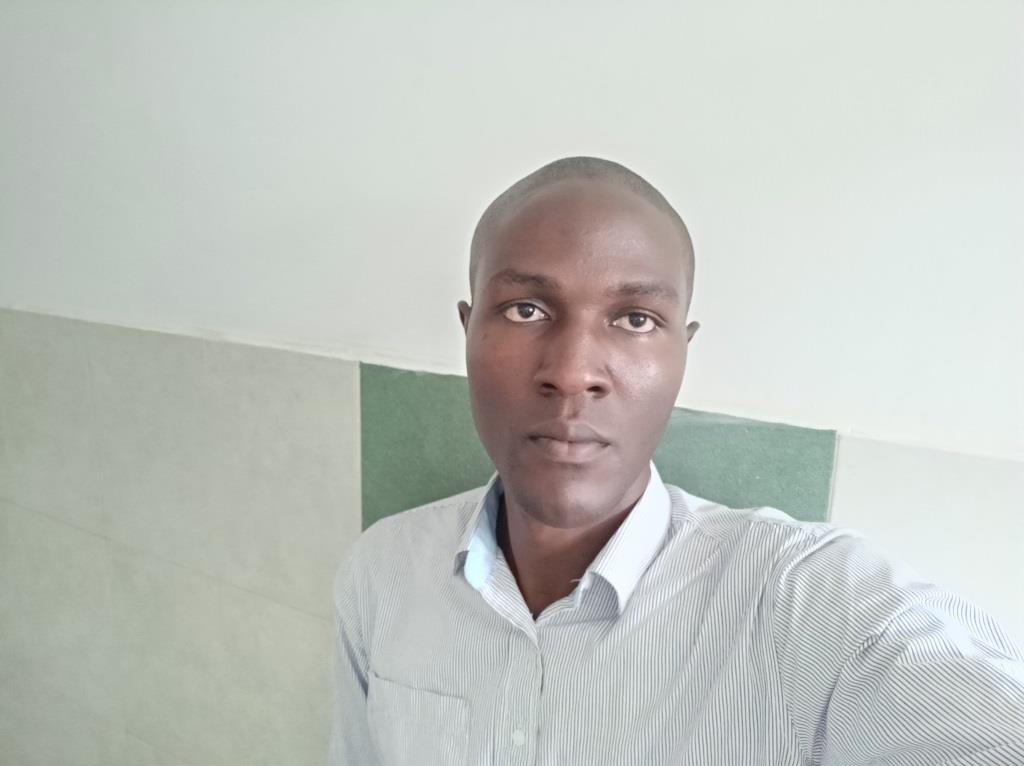 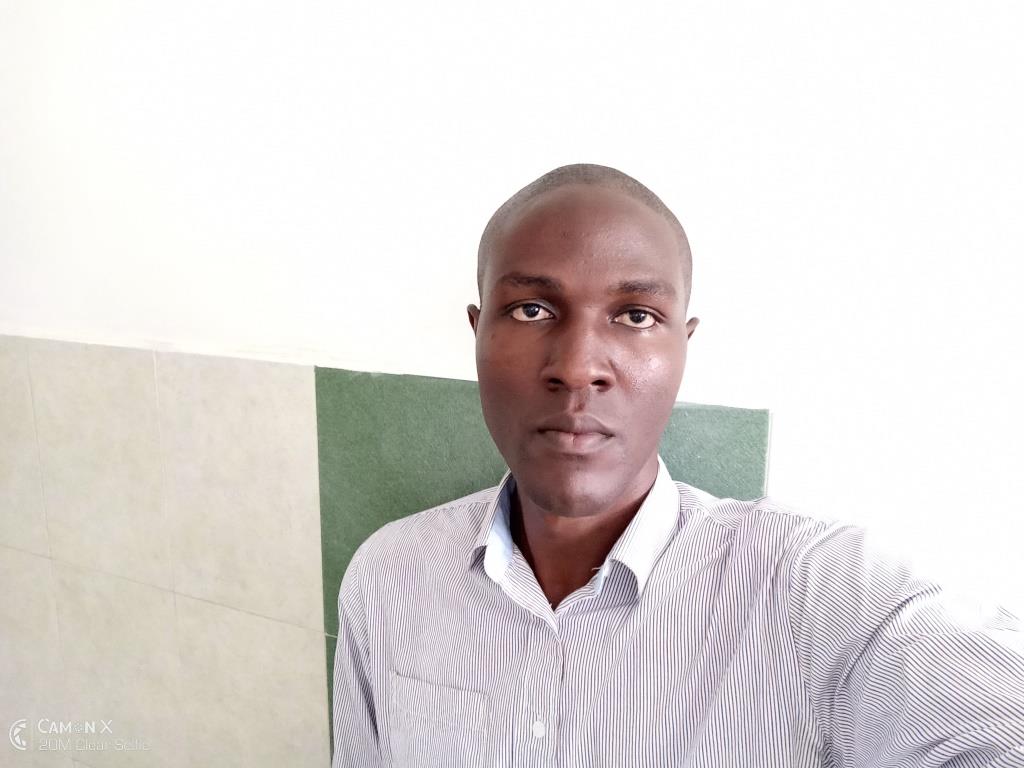 It is interesting to see how the two cameras under the same conditions can produce very different shots. The OPPO F5 AI beauty mode kicks in and smoothens the face giving a slightly different look. This is not as good with the Camon X as you will see all the details on your face on every shot. 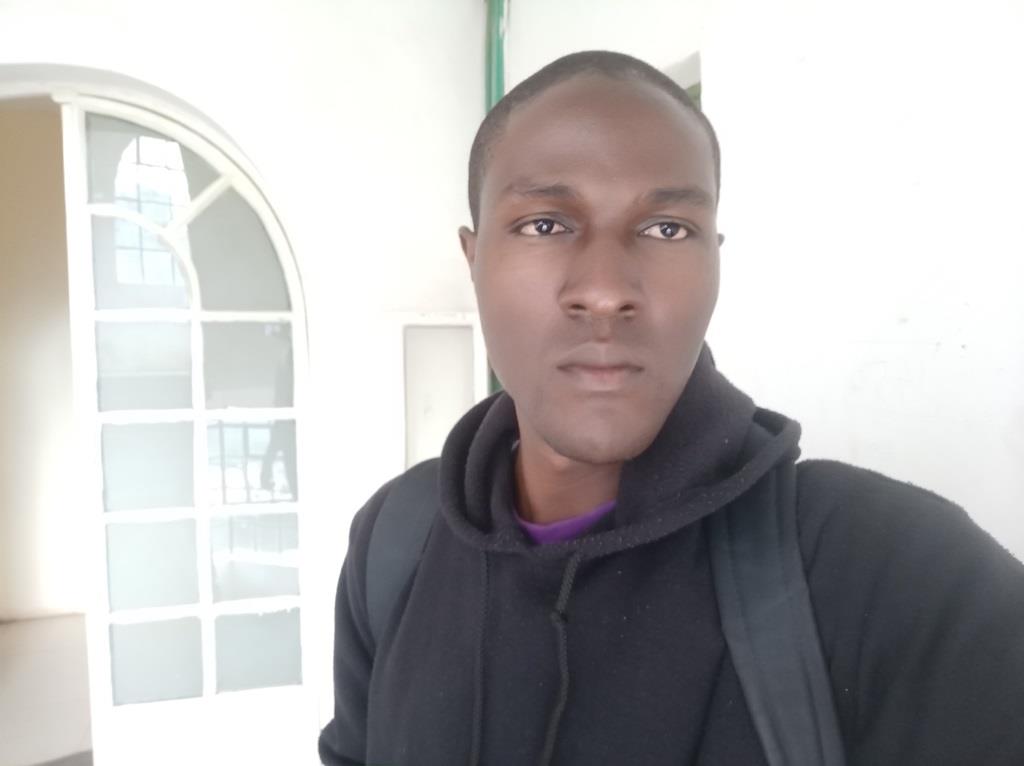 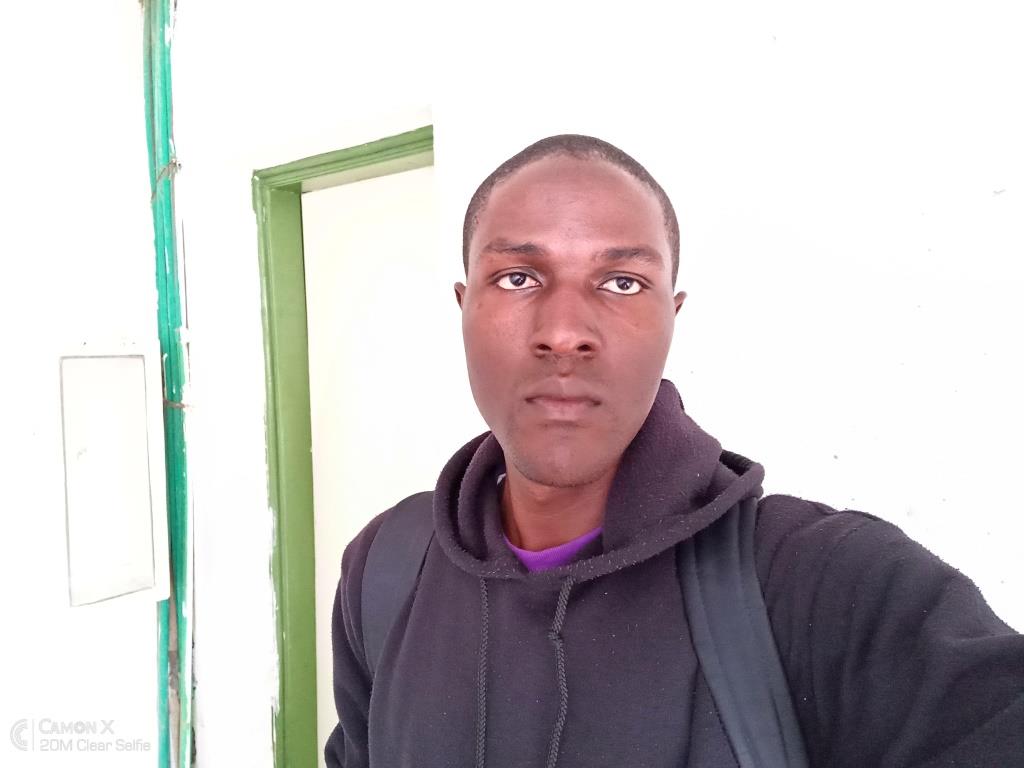 In the end, both the Tecno Camon X and OPPO F5 have very good cameras. The F5 produces slightly overexposed shots when outdoors and in most situations the images appear washed out. This is especially so with the backgrounds, you may end up losing some important details. With the Camon X, some shots are oversaturated and you may end up with unrealistic shots. This happens a lot when indoors where the lighting is not that great.

Either way, you will not go wrong with either of the two but my favourite is the Camon X, the photos are more vibrant even though it might overdo the saturation in some cases.