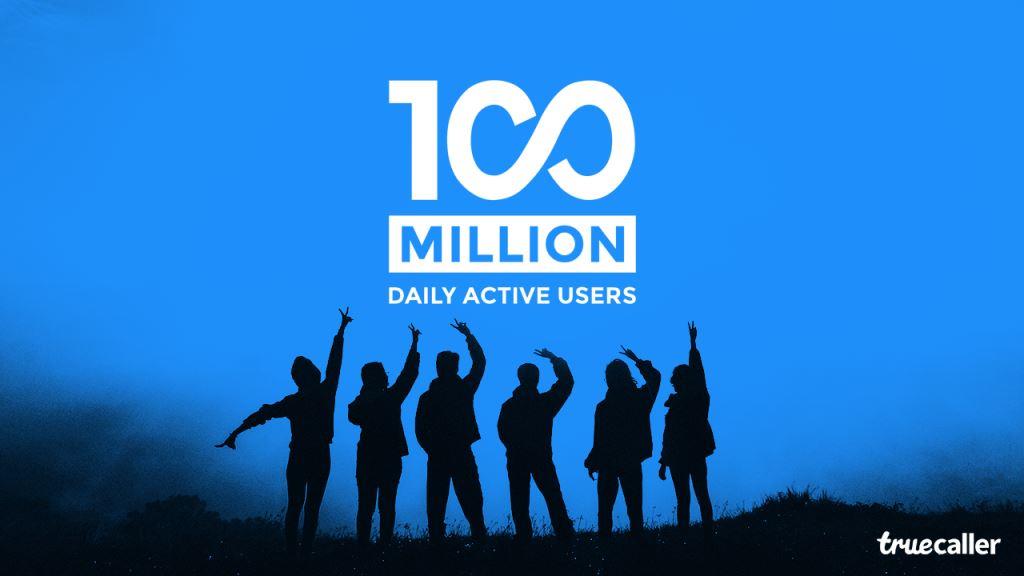 With more than 20% of its user base in Africa, Truecaller app service identifies more than half a billion calls a monthly in the region, and 50 percent of SMS received are spam. In Kenya the application blocks and filters more than 4.4 million calls and 14 million spam SMSes per month.

The world has come a long way
From people predominantly using Nokia and BlackBerry phones, to a wide array of Androids and Apples, technology is constantly evolving around us. The cost of both mobile phones and data continues to plunge, people all around are now armed with connected devices.

In emerging markets, there is an increased importance placed on smartphones in peoples’ daily lives. It’s their primary gateway to the internet, their connection with family and friends, people abroad, and increasingly their main banking and finance tool.

Alan Mamedi, CEO & co-founder of Truecaller, said: “Close to a decade ago, we set out to solve what we thought was a simple problem – how do we figure out who these unknown numbers belong to that keeps calling us? Little did we know how big of a problem that actually was in all corners of the world.”

“It was so big, in fact, that Truecaller is pleased and excited to announce that we now have more than 100 million daily active users using our app for their daily communication. There are only a handful of mobile-only services that impact as many users each and every day and we are humbled to be able to join this exclusive group,” says Mamedi.

Making your communication safe and efficient
The proliferation of new and advanced technologies that are ever evolving, Truecaller has also come a long way since the day the company was founded. From simple beginnings as a Caller ID and spam blocking app, to a full fledge communications platform with calling, SMS’, Flash Messages and payment services.

“We could never have predicted that Truecaller would become an indispensable resource for women’s safety in many countries; or that it would be used for e-commerce and courier services around the globe to facilitate the difficult last mile of delivery; or allow more people to experience a data-only product in offline mode,” says Mamedi. “Truecaller is more than just an app on your phone, it has aided in bridging the digital divide between the urban and growing semi urban/rural markets in India; and has even enabled more African businesses to accept online payment.”

“We’re continuously working to make communications safer and efficient and the fact that we have so many users validates our mission. We’re excited to see what the next decade and 100 million users bring us. So to all millions of users who helped us get here we would like to say thank you,” concludes Mamedi.