Another Budget-Friendly Smartphone From HMD, the Nokia 1, Shows Up in The Wild 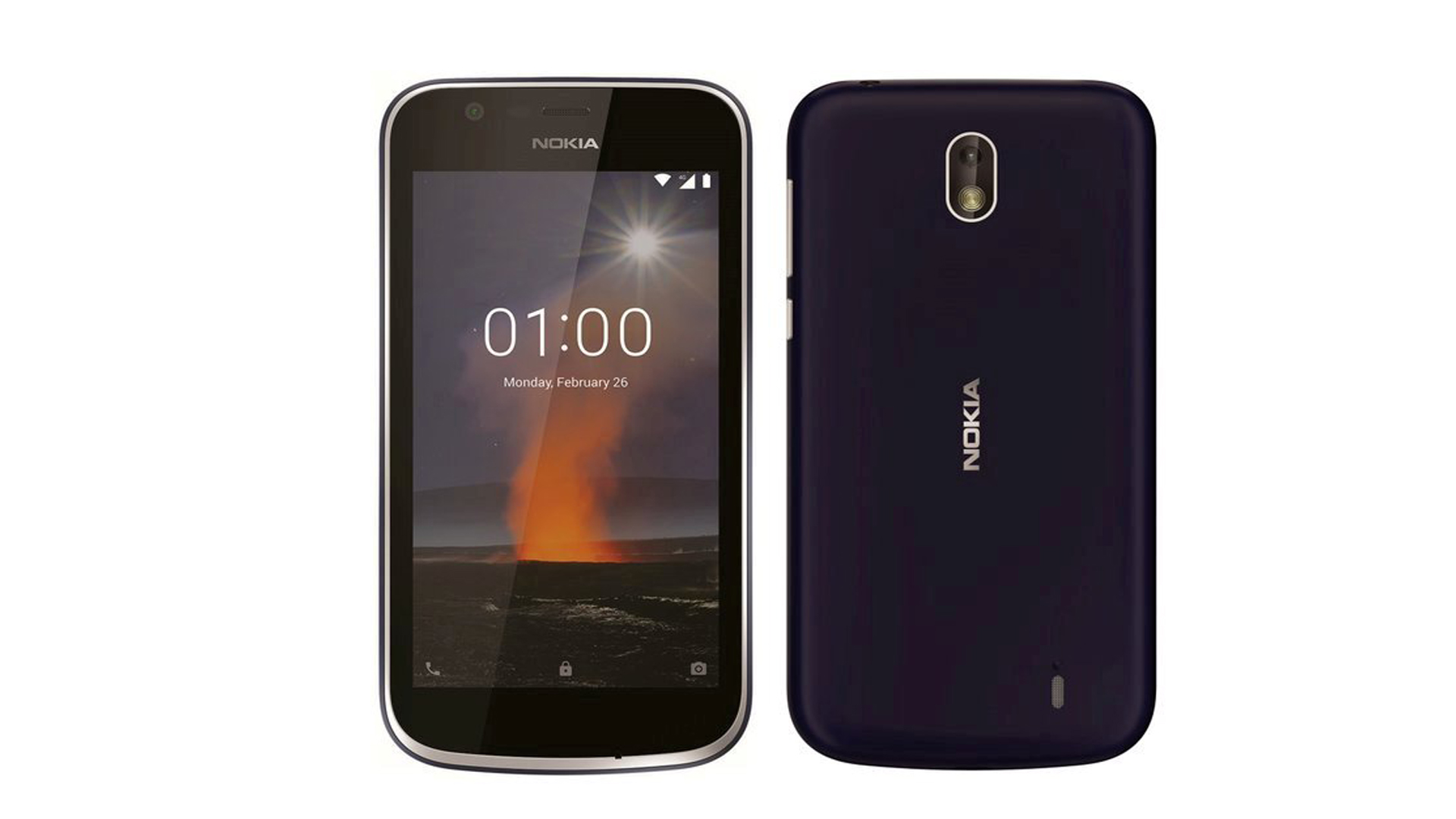 HMD Global started the year on a high note with the unveiling of the Nokia 6, the 2018 edition. This is an upgrade to the 2017 model and is not the only device the company plans to unveil this quarter. We are also expecting to see the Nokia 1 and even the Nokia 7+.

We had the Nokia 7 on the market for some time and now we also know that the Nokia 1 and the Nokia 7+ are in production. The Nokia 1 will be a budget-friendly device that will join the Nokia 2 that was unveiled towards the end of 2017.

HMD is yet to confirm the availability of the Nokia 7+ and the Nokia 1 but from the photos released by @evleaks (Evan Blass), we are pretty sure the devices will be unveiled soon.

Evan Blass did not share much in terms of the specifications of the Nokia 1 but we expect it to come with some entry level specs including a display with a resolution of 720 x 1280 pixels, 1GB of RAM, 8GB of internal storage space and will be powered by Android Go Edition. These are not the specs you expect on a smartphone in 2018 but it is a budget device so we can’t be too hard on the company.

As for the Nokia 7+, it is set to be the first smartphone from the company to spot the new 18:9 aspect ratio. Powering this device will be the Snapdragon 660 processor paired with 4GB of RAM and 64GB of internal storage space. The Nokia 7+ (or 7 Plus) may also be an Android One device, an interesting move by HMD I have to say. It will come with Android Oreo preinstalled and will get timely updates for the next two years. As for the camera, it will come with a dual setup at the back with Zeiss optics.

Nokia 7+, with Android One in tow pic.twitter.com/r5sbFUxsyx

With MWC 2018 around the corner, I am hopeful we will be seeing these devices at the event that will kick off in a couple of weeks.

Also Read: The Nokia 6 Review: Nokia Is Back!