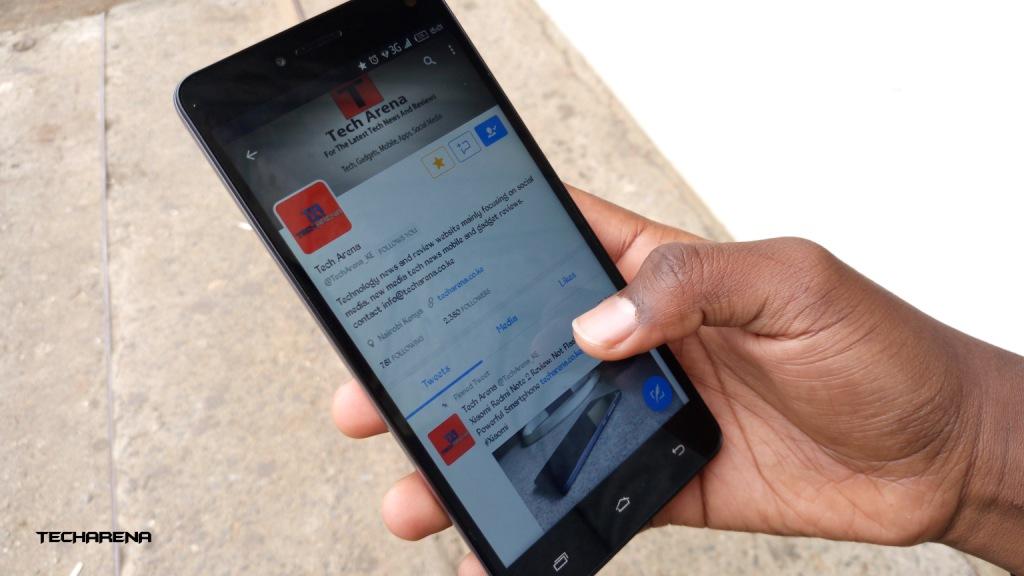 Not so long ago, Twitter started testing its new 280 character limit for tweets with a select group of users. Not many users were pleased with this move but Twitter used the opportunity to study how people tweet to determine if it was worth it.

Well, whether you like it or not, Twitter has raised the character limit for all users to 280 characters. The company has announced this revealing that it collected some interesting data for the 6 weeks it tested this feature. Twitter says that this study showed positive results, only 5% of the tweets sent were over 140 characters while only 2% were over 190 characters.

Given that fact that the study was done in just 6 weeks, I do get why the percentage of people writing longer tweets wasn’t very high. Most people are used to limiting what they tweet to 140 characters. We saw and will continue seeing a few long tweets but I am sure it will take some time before we see its mass adoption. This is probably what worries many people but I seriously have no issue with it. 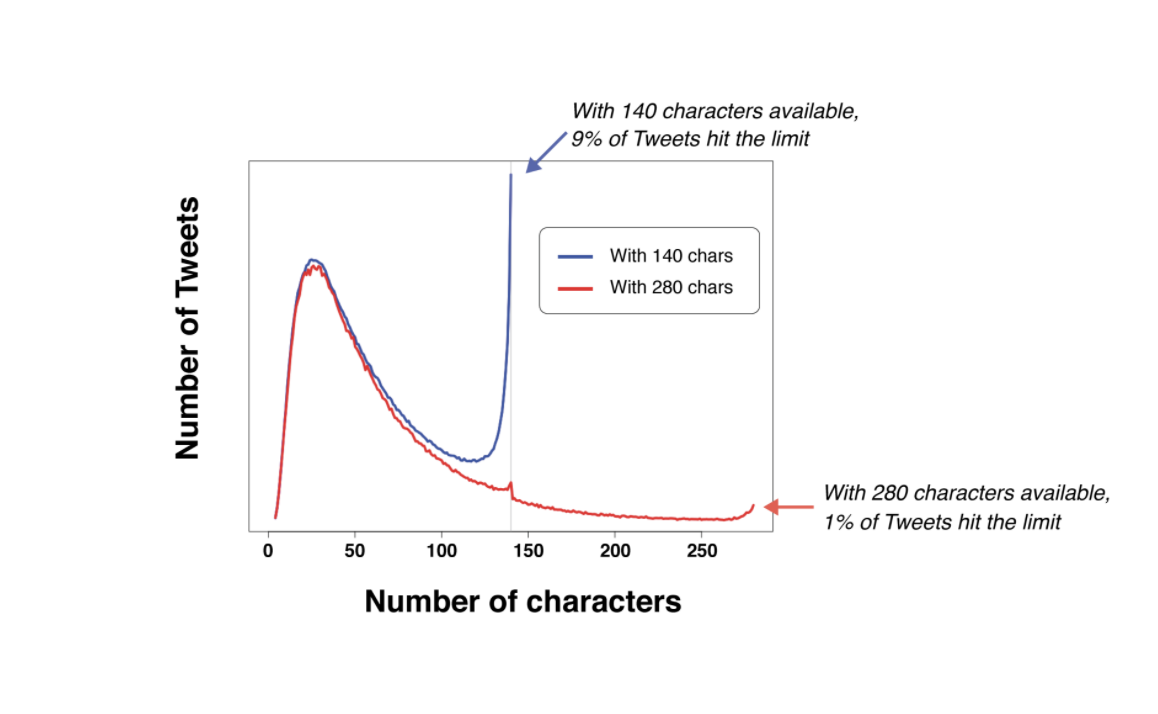 For Twitter, the increase in acceptable character count is aimed at those who want a bigger canvas to express themselves. These are the people who have so much to say and do not want to send out multiple tweets. These users may have been forced to use other platforms and ignore Twitter altogether. With this new limit attract them? Only time will tell.

Twitter also said that the limit will not be raised for Japanese, Korean, and Chinese users as these languages have much denser characters. To know if the limits have been raised for you, you will see a circular character limit indicator which replaces the digital counter.