The OPPO F5 Will Be Launched in Kenya on November 20 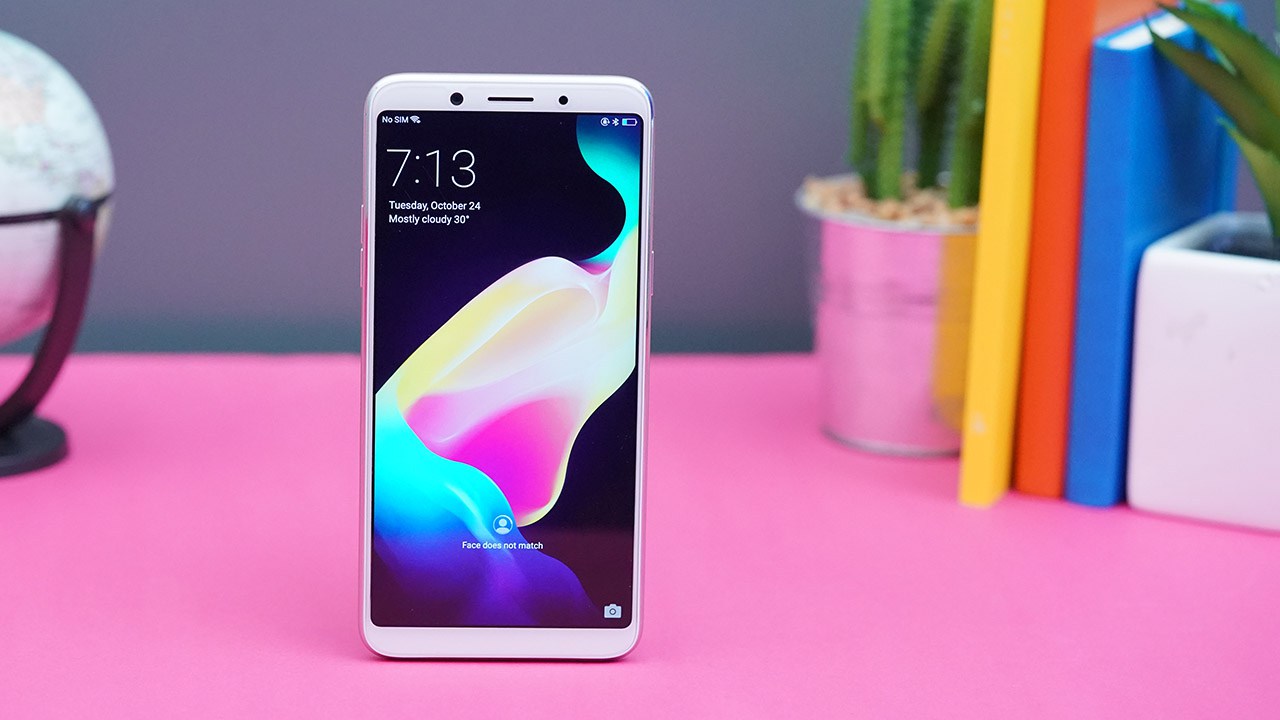 Last month, OPPO announced its latest smartphone, the OPPO F5. This is the latest addition to the company’s growing camera-centric devices and is supposed to replace the OPPO F3 that has been on the market for a while.

The OPPO F5 is already available in other markets and is coming to Kenya later this month. OPPO has confirmed that we will be seeing the device in the country on the 20th of November. The company is yet to reveal its official retail price but we will know that very soon.

The OPPO F5 is the first smartphone from the company to have a 6-inch display with an 18:9 aspect ratio. We are used to seeing very small displays on smartphones made by OPPO but this will be something new and I am interested to see how it plays out. The OPPO F5 has a near borderless display, a trend we have seen on most flagship smartphones released this year.

OPPO says that the F5 comes with an AI (Artificial Intelligence) built in the beauty mode of the front facing camera. “`The Selfie Expert and Leader will feature the ground breaking AI Beauty technology – which uses artificial intelligence from a massive global photo database to beautify a selfie shot. This will be the first time, the AI technology has been integrated into selfies by a camera phone brand in Kenya,” the company said. These are very big claims and I will have to test out the phone to confirm if they are true or not. Just in case you were wondering, the selfie camera used here is a 20MP one.

At the back, the OPPO F5 has a 16MP camera that will also have the beauty mode. Some of the other OPPO F5 specifications are listed below.

Camera: 16 MP Samsung Camera at the back with a 20MP front facing one