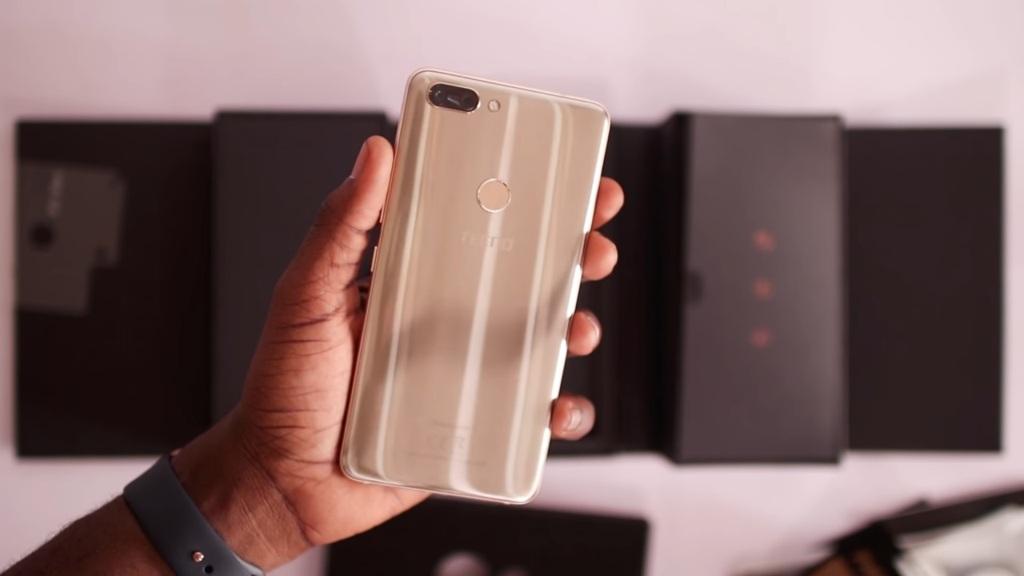 Tecno’s latest flagship smartphone, the Phantom 8 has finally been unveiled. The company unveiled the device yesterday at an event in Dubai. The Tecno Phantom 8 takes over from the Phantom 6 and 6 Plus that we saw last year. As you have probably figured out, the company has skipped the number ‘7’ to go straight with the ‘8’ probably to align itself with some of the other manufacturers such as Samsung with the Galaxy S8 and Note 8 and Apple with the iPhone 8. If you thought the 8 in the name means the Phantom 8 is coming with Android Oreo (8.0), you are wrong, the phone unfortunately comes with Android 7.0 Nougat but I hope it gets updated soon.

Tecno has made it clear that the Phantom 8 is all about the camera. The phone comes with two of those at the back, a 13MP one and a 12MP one. Both sensors are made by Sony. The 13MP sensor has a whopping 10x Super Zoom while the 12MP one has 2X optical zoom. With this dual camera system, Tecno is introducing a feature it calls Auto Refocus. You may have seen this feature on some of the recent flagships, it makes it possible to blur the background while having the subject in focus. The front facing camera on the Phantom 8 is a 20MP unit.

Now to the design, the Tecno Phantom 8 has a glossy back cover that reminds me of the HTC U11. Tecno is calling this the ‘Cool Fire Design’ which does not necessarily say anything concrete about the design. This probably has something to do with its shiny look that you will notice when looking at the back of the phone. Either way, it is a new style for Tecno and a better one than what the company gave us when it launched the Phantom 6 last year. The back is very clean with nothing much included there except for the dual cameras, LED flash, fingerprint sensor and the ‘Tecno’ logo.

At the front you get the 5.7 inch Full HD display (1920 x 1080 pixels) with not so thin bezels. Most manufacturers this year have gone with almost bezel-less displays on their flagship smartphones and I thought Tecno would do the same. You still get a chunk of that at the front below the display and above the display where you have the selfie camera. This is not a big deal but for a smartphone that is expected to retail at Ksh 40,000 (give or take a few thousand shillings), Tecno could have at least tried and made the bezels thinner. 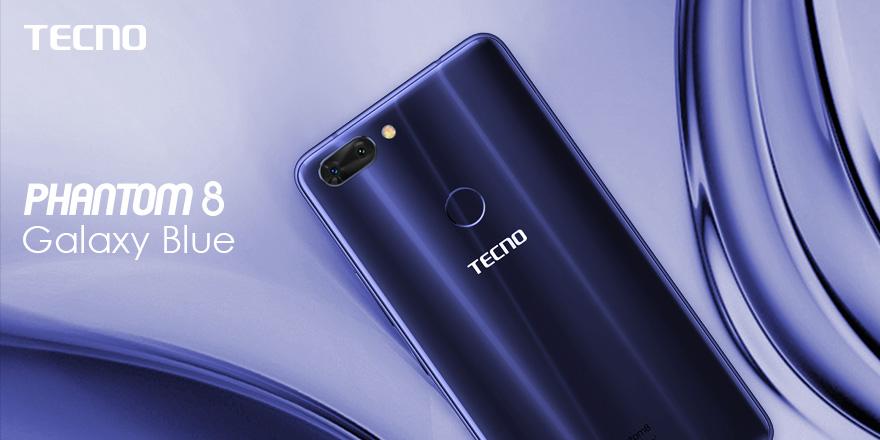 The Tecno Phantom 8 is powered by the octa-core MediaTek Helio P25 processor that clocks at 2.6GHz. This is paired with 6GB of RAM and 64GB of internal storage space. 6GB of RAM is not small and I know there are people who are ready to argue that you will not use all that. They do have a point but I’d rather have it and not need it and not have it when you need it.

For data transfer and charging, the Tecno Phantom 8 has a USB Type-C port. Even with this port, Tecno has decided to keep the headphone jack unlike other smartphone manufacturers that have been axing it on their devices. The device comes with a 3500mAh battery that can be charged to 100% in a little over an hour.

Tecno is yet to confirm when the Phantom 8 will be available in Kenya or its price when we get it. The price is expected to be $380 (approximately Ksh 39,500). This is not cheap for Tecno and I will be interested to see how the phone performs in the country. It will be available in 3 color options of Phantom Black, Champagne Gold and Galaxy Blue.

Also Read: The Tecno Spark K7 Is Now Available In Kenya For Ksh 10,000