Tecno Phantom 6 Review – They ALMOST Did It! 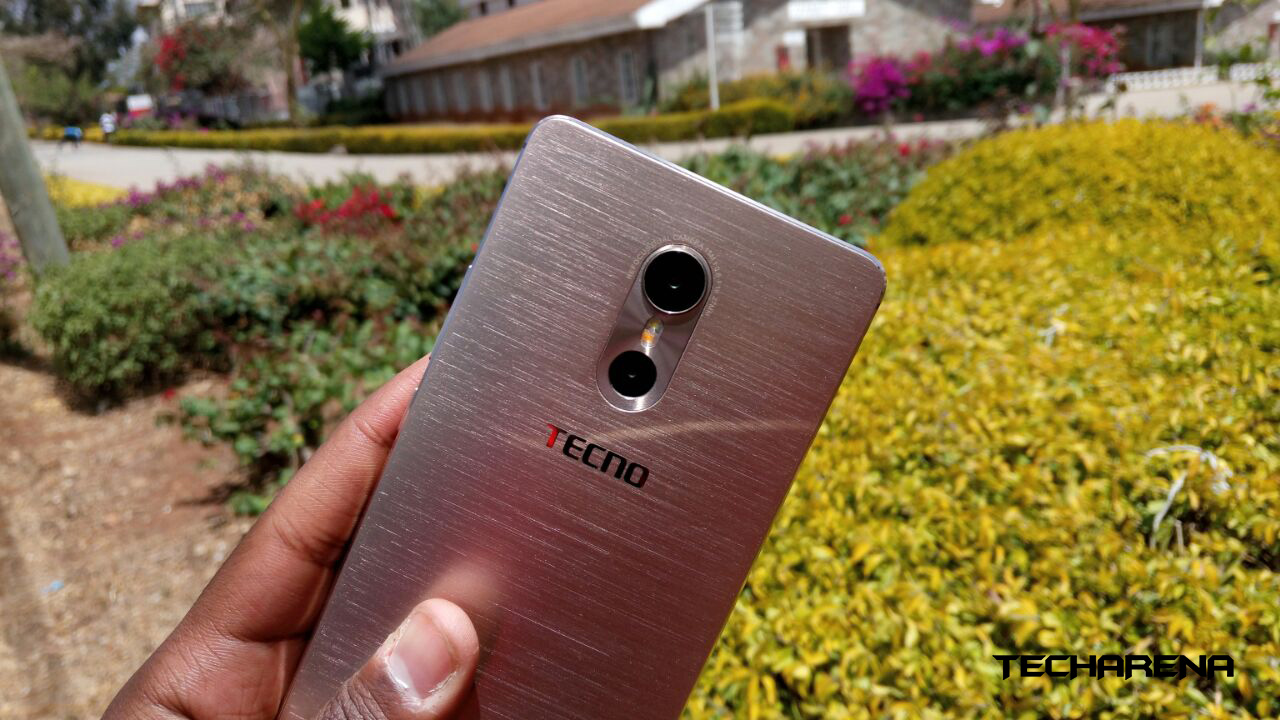 It’s been really really long but here it is, our review of the Phantom 6! Some of you probably already have the device, some are still thinking whether to buy it or not. So the Phantom 6 is Tecno’s flagship for this year, but I like referring to it as the second flagship since their number one device is obviously the Phantom 6 Plus. Anyway,to keep this review short and relevant, I will look at what’s good and what’s bad about the Phantom 6 and let you decide whether to get it or not.

The Not So Good

So with all that said and done, is the Phantom 6 a worthy device? To some extent yes. It is beautiful and I would understand anyone who drools after it, but the little exclusions and negatives are what matter most to me.
I would recommend anyone to buy this device, but not without asking, do you really need it?

Read More: The Tecno Phantom 6 Plus Unboxing and First Impressions